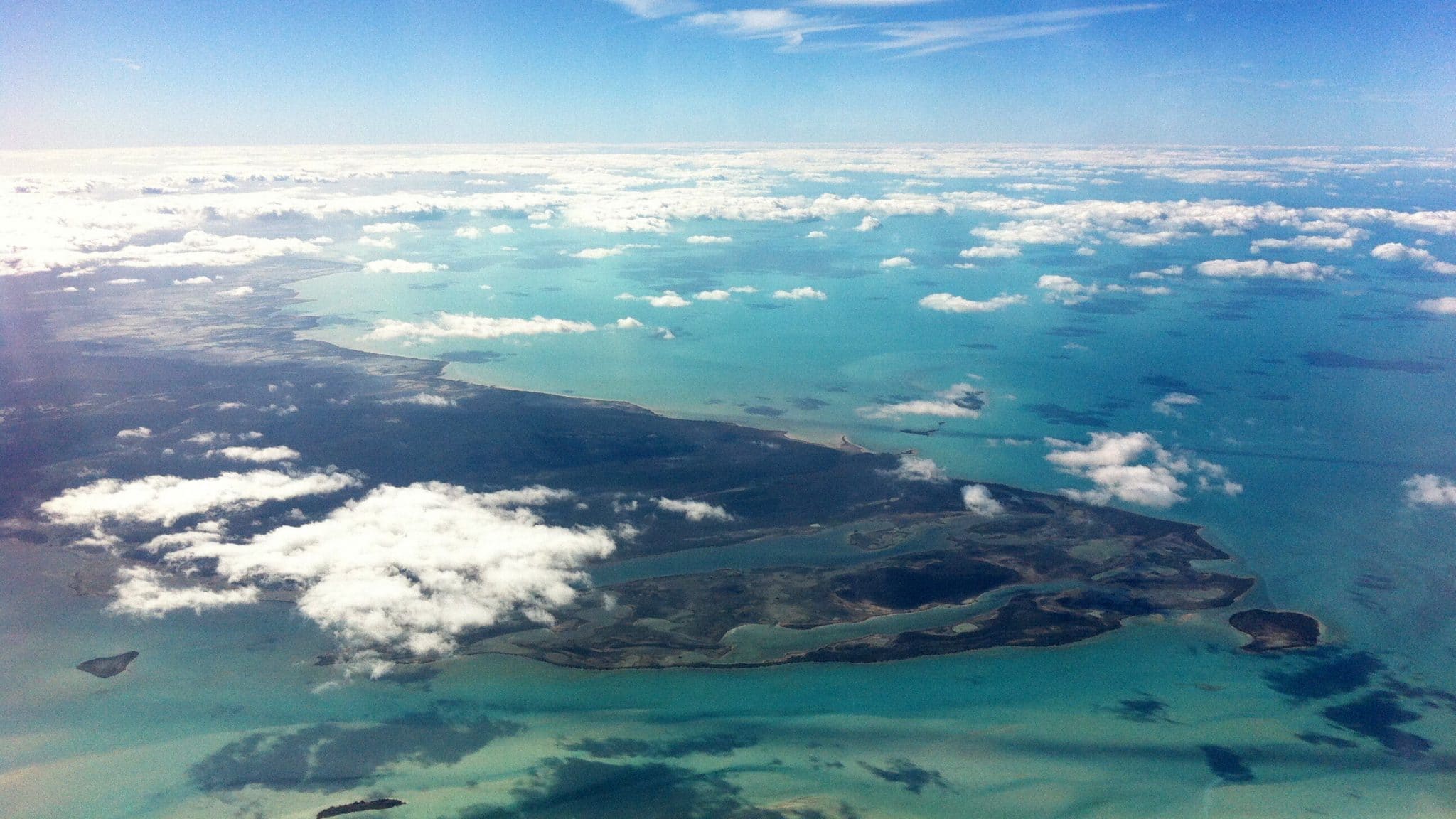 The Atlantic Ocean is Earth’s second-largest ocean and covers 25% of its surface. It houses many species of sea animals and even drives our weather patterns. In the west of the North Atlantic Ocean is a mythical region that is said to be behind the mysterious disappearances of several aircraft and ships known as the Bermuda Triangle.

What is the Bermuda Triangle?

The Bermuda Triangle, also known as the Devil’s Triangle, is an urban myth revolving around a section in the western part of the North Atlantic Ocean and bounded by Miami, Bermuda, and Puerto Rico. It is a mysterious region where dozens of ships and airplanes have unexplainable disappearances, including a squadron of U.S Navy pilots who were reported to have become disoriented while flying over the area. The bad news is the planes were never found.

Reports also state that despite traversing in good weather, boats and planes have vanished without transmitting distress messages. It is one of the most mysterious places in the world.

The latest incident at sea was in 2020 when 29ft Blue & White Mako Cuddy Cabin Vessel was last seen departing from the Bahamas on December 28, 2020. It was en route to Florida but was reported missing when it didn’t arrive the following day.

Onboard were 20 unidentified passengers. It passed through a section of the Bermuda Triangle and was never seen again.

The majority of the vanishing aircraft and ship in the Bermuda Triangle has yet to be solved and here are the most famous disappearing stories of the Devil’s Triangle.

Onboard Mary Celeste were seven crew members, Captain Benjamin Briggs, his wife, and their two-year-old daughter. The ship was loaded with raw alcohol and was traversing the sea in good weather from New York to Genoa, Italy.

However, it was discovered stranded, unmanned and soulless on December 4, 1872. Everything in the ship was in place, except for the crew themselves. All passengers were missing, as well as a lifeboat. 9 of the barrels were empty and a sword was found on the deck.

Theories suggest the possibility of a pirate attack, but it was quickly ruled out when the barrels of alcohol and the valuable belongings were found intact on board. There are other mythical ideas such as alien abduction and more realistic scenarios like an undersea earthquake.

A few suggested that the ship might have accidentally forayed to the Bermuda Triangle.

The real mystery lies in the fact that the ship was manned by a perfectly skilled crew and was traveling on a good weather day. There are no reasons as to why Mary Celeste was entirely abandoned and passengers, and even the missing lifeboat,  were never seen again.

In 1881, Ellen Austin, a 210 feet long oak schooner, was en route to New York from London when she encountered a derelict near the Bermuda Triangle. It was just drifting north of the Sargasso Sea and everything is in place except for its missing crew.

Captain Baker of the Ellen Austin observed the derelict for two days to make sure it was not a trap. After hearing no response, the captain and his crew entered the seemingly abandoned ship. The shipment was still well-packaged and there is no sign of the crew anywhere.

Planning to tow the derelict together with Ellen Austin, Captain Baker placed a prize crew on the ship. After two days of sailing on calm waters, a squall separated the two ships and the derelict vanished.

According to stories, Ellen Austin’s lookout saw the vessel through this spyglass, aimlessly drifting far away. After hours of effort, Ellen Austin caught up and saw no one on board. Other versions of this story said that there was a second attempt to bring the derelict onto land but it ended in the same fate until the crew of Ellen Austin decided to abandon it altogether.

Another report suggests that the derelict was once again spotted but this time had another set of crew onboard, completely different from the one Captain Baker placed there.

One of the Navy’s biggest fuel ships, the USS Cyclops, was the US Navy’s largest loss of life in one incident.

In March 1918, the USS Cyclops sails out from Brazil to Baltimore and was bound to pass through the Bermuda Region. The massive ship was carrying 10,800 tons of manganese ore and onboard were about 309 crew members. It set off on a good day and the ship’s first and only message gave no sign of trouble or distress.

But, the ship was never seen or heard from again. The entire area has been searched but no USS Cyclops or even its wreckage was ever found. There was no distress signal from the captain and no one aboard was responding to radio calls.

Is the Bermuda Triangle Real?

There were a lot of theories surrounding the Bermuda Triangle, including extraterrestrials capturing humans for studies, assumptions about the lost continent of Atlantis, and vortices sucking objects to another dimension. These are almost impossible ideas but for some, they are not ruled out.

Some explanations and evidence lean more towards science, like oceanic flatulence and disruptions in geomagnetic lines of flux.

For most Bermuda Triangle disappearances, environmental factor plays a huge part. Atlantic tropical storms and hurricanes usually pass through the mysterious area and without the advanced weather forecasting we have nowadays, ships could unknowingly cross this uncontrollable storm and disappear without a trace.

In addition, the Gulf Stream can cause violent weather changes and many islands in the Caribbean Sea creates shallow waters that are dangerous for ship navigation.

The U.S. Navy and U.S. Coast Guard argued that there are no supernatural justifications for the disappearances at Bermuda Triangle. The agency’s reports and experiences indicate that it is forces of nature and human fallibility that result in these unfortunates incidents. Additionally, the U.S. Board of Geographic Names does not recognize the Bermuda Triangle as an official name.

But although myriad fanciful theories have been proposed regarding the Bermuda Triangle, none of them prove that mysterious disappearances occur more frequently there than in other well-traveled sections of the ocean. People navigate the area every day without incident.

Previous
The Top 7 Historical Sites in the World

Next
10 Great Fortresses Around the World 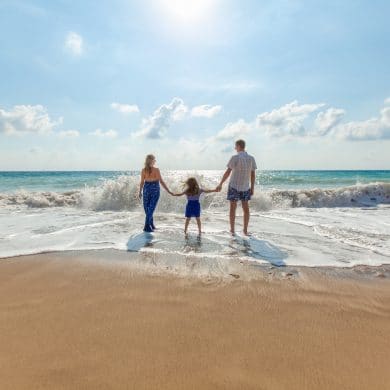