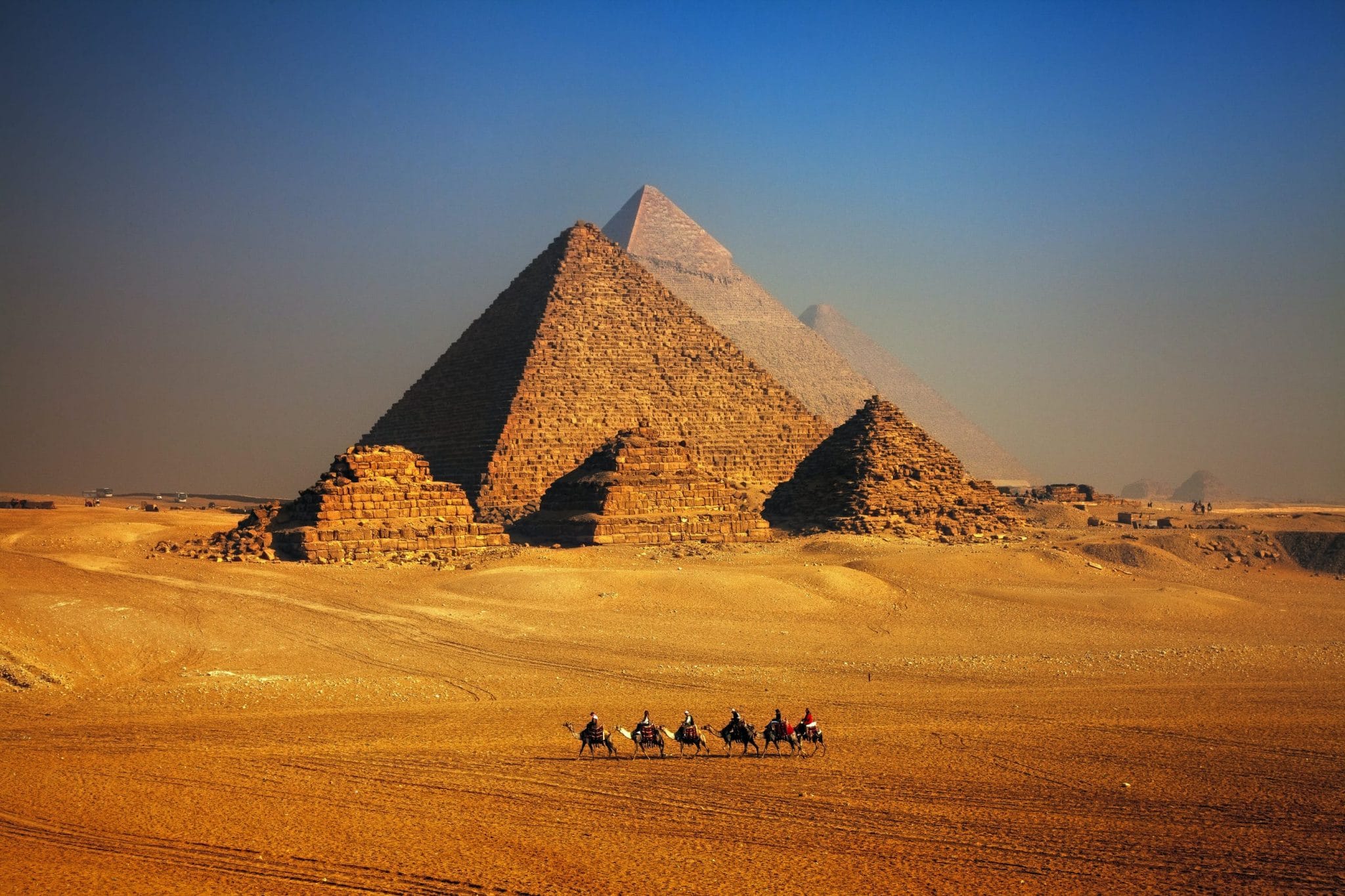 The Pyramids of Giza are among the structures on Earth that are enveloped in mystery. It is one of the architectural achievements that depicts the ancient world. These pyramids are the results of incredible acts of engineering in a time when technology and advanced innovation are yet to be discovered.

Veiled in theories of mythology, superstitions, and extraordinary feats of ancient science, there’s a lot more to discover about these pyramids. One thing is for sure though. These amazing structures prove to be some of the most indestructible architecture ever created.

To date, the Giza pyramid complex is still an extremely popular destination, flocked by an average of 14.7 million visitors each year.

The Pyramids of Giza are believed to be built between 2550 and 2490 BC and are among the largest architecture in the world. However, despite its popularity and significance, not much is known about these structures or what lies inside them. The pyramids are also often cloaked in questions like how and why they were built.

It is claimed that since the pharaohs of Egypt expected to become gods in their afterlife, they built the massive pyramids as tombs for themselves, filled with all the things that would guide and sustain themselves in the next world.

The first and largest pyramid was built by Pharaoh Khufu around 2550 B.C. It is roughly 481 feet tall and used around 2.3 million stone blocks, each weighing 2.5 to 15 tons.

The second pyramid was for Pharaoh Khafre, Khufu’s son, and was built around 2520 B.C. The Sphinx, a limestone monument with the body of a lion and a pharaoh’s head, was also a part of his necropolis with the lion symbolizing immortality

The third pyramid is smaller than the first two and was built by Pharaoh Menkaure around 2490 B.C. It is designed to have a more complex mortuary temple.

Each pyramid is part of a larger complex consisting of a palace, temples, solar boat pits, and other structures.

Contents hide
1 Why were the pyramids built?
2 How were they built?

Why were the pyramids built?

The Pyramids of Giza are around 4,500 years old but to date, it is the member of the 7 Wonders of the World to stand tall. How they were built has always boggled the mind of humans. They were no bulldozers, forklifts, and trucks some 4,000 years ago but how did a civilization manage to build 3 massive pyramids with materials that withstood time?

But before that, why were the pyramids built in the first place? What was the reason that drove people to exert so much time and effort to build these humungous structures?

In ancient Egypt, pyramids were built for religious purposes. The Egyptians were one of the first few civilizations to believe in the afterlife and that in every human being, there is a second self called the ka. When the physical body passes away and is fortunate enough to pass the test of Osiris, the ka is believed to enjoy and be comfortable in their life beyond earth.

Higher-ranked Egyptians want to take their valuable possessions with them in death so their ka can enjoy them in their second life. So inside these pyramids are believed to be gold, silver, and bronze artifacts, as well as fine linens and prizes artworks.

Filled to the brim with treasures, the pyramids are well-protected. The entrance to the inner chambers is well-hidden and the pharaoh’s mummy is inside a sarcophagus, a huge coffin made with the hardest stone blocks. Egyptians also believed that an invader of a pharaoh’s resting place would be cursed for eternity. However, over the years, the tombs were raided by grave robbers.

In simpler terms, the Pyramids of Giza are dignified tombs of powerful pharaohs. However, it is more than that as inside these massive historical sites, the life of ancient Egypt lives.

How were they built?

How the pyramids of Giza were built has continuously baffled historians. These gigantic architectures are often the focus of hypotheses and controversial theories like how they were built by extraterrestrial beings. The general and realistic theory states the huge stones were carved from quarries with the use of copper chisels and then these blocks are dragged and lifted into position. However, this theory is still under debate.

The workforce used to build the pyramids of Giza is also a question that needs answers. Some believe that the pyramids were constructed using slave labor while others claim that they were built by tens of thousands of skilled workers for salary.

The pyramids are also believed to be seated on high ground to avoid the danger of flooding, however, they shouldn’t be far from the Nile bank since the river is used to transport the materials needed to build the pyramids of Giza. The chosen seat should also be located on the desert plateau that has a firm rock base to support the weight of the pyramids.

One more factor that was considered is that the chosen site of the pyramid shouldn’t be that far from the respective king’s residence as the ruler needs to regularly inspect the construction of his burial chamber.

Previous
The Colosseum: Why it was built and 5 events it was used for

Next
The Top 7 Historical Sites in the World 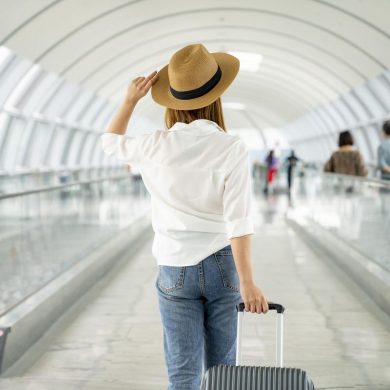 The Cheapest Travel Destinations in the World in 2021