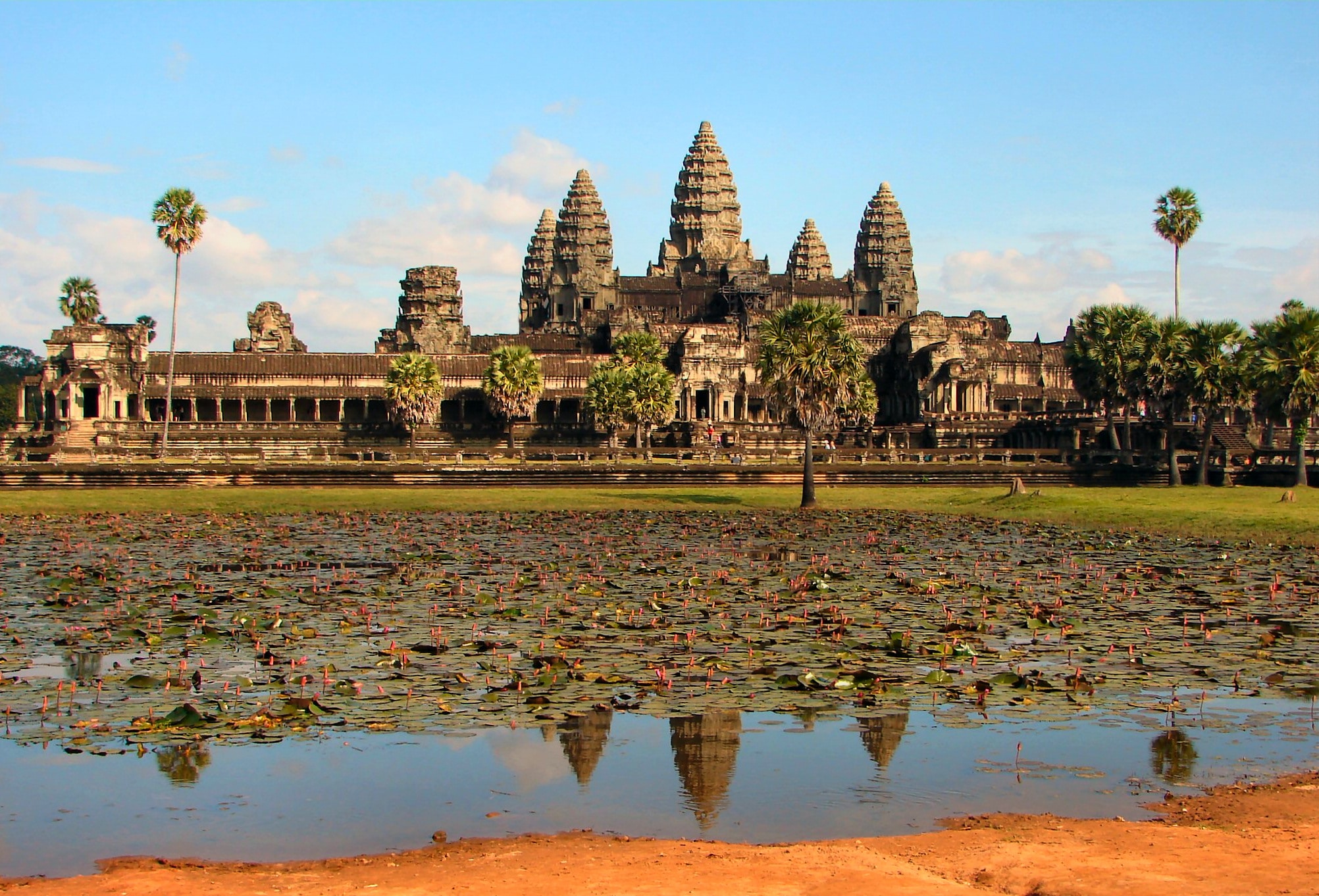 The most amazing historical sites in the world have gone through different times. They are centuries, maybe even, millennia-old, and have seen the evolution of humans. Some are yet to be discovered since there are still unmapped areas on Earth. Stories of lost cities, ancient wonders, or chance discoveries have led to finds that we never thought truly existed.

These incredible historical sites in the world have garnered fascination and attracted tourists for decades now. They are still as amazing as when they were first discovered and still mark significance in the history of the Earth.

Here are the best historical sites in the world that you must see in this lifetime.

Sitting above the mountainous terrain above the Urubamba River is Machu Picchu, one of the most brilliant archeological sites in the world. It is believed to be the ancient city of Incas and the structure flows down the steep walls of the mountains with terraced steps that disappear over cliff edges. These ruins have been restored and preserved, giving visitors a good look and experience of what they might have looked like during the 15th and 16th centuries.

Machu Picchu is one of Peru’s main tourist attractions and many adventurous people thoroughly loved the journey up the mountain.

The Pyramids of Giza is one of the most famous and iconic historical sites in the world. It sits just outside of Cairo, surrounded by the barren desert. The pyramids were built as tombs for the Pharaohs with the largest one constructed between 2560 and 2540 BC. It was suggested that the pyramids were already 2,600 years old when the Colosseum in Rome was being built. Today, the Pyramids of Giza are the only surviving monuments of the Seven Wonders of the Ancient World.

The Roman Colosseum in Italy is the largest building remaining from Roman times and is undoubted, one of the most distinguished historical sites in the world. Its existence marks the astonishing history and achievements of the Roman Empire. One of the Italian government’s initiatives to retain the presence of the Colosseum is to restore it to what it once was and will be used for cultural and other special events.

Located in northern Guatemala are the ancient Mayan Ruins of Tikal. It is an astonishing archeological site and comprises more than 3,000 structures from a city that existed between 600 BC and AD 900. Incredible structures like ancient pyramids, temples, plazas, and foundations of all kinds reveal that the area was inhabited by tens of thousands of people. It was rediscovered in the mid-1800s and was opened to the public in the 1950s.

Located in the Dordogne region in France is the Lascaux Cave which contains exceptional cave paintings, some of the finest in the world from the Paleolithic period. It was believed to be from more than 17,000 years ago and primarily illustrates animals that lived during that era. These detailed paintings were discovered in 1940 and were later recreated at Lascaux II, a site 200 meters away from the original site, and an initiative to protect the Lascaux Cave from damage.

The Cappadocia is a more peculiar historical site in the world. It is a place filled with flowing rock formations and stone-capped chimneys that every photographer would love. Nearby is the village of Uchisar where the ancient cave homes built during the Bronze Age can be seen. It was carved out of soft rock and the caves were later used by Christians to escape religious persecution.

Not from the city of Siem Reap, Cambodia, is the world’s largest religious monument, the Angkor Wat. It is located in a jungle and was built by the Khmers in the 12th century. This historical site is a fascinating mix of excavated and unexcavated temples in different shapes, sizes, and states of decay. It also has extensive and intricate bas-reliefs that line the walls and doorways, as well crumbling passageways that eerily call for attention.

Before Angkor Wat fell in the 15th century, it was the largest city in the world.

Previous
The Pyramids of Giza: Why and How They Were Built

Next
The Mystery of the Bermuda Triangle: Is the Devil’s Triangle Real? 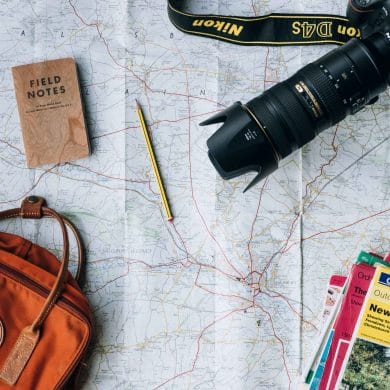 The Best Itinerary: Things To Consider When Planning