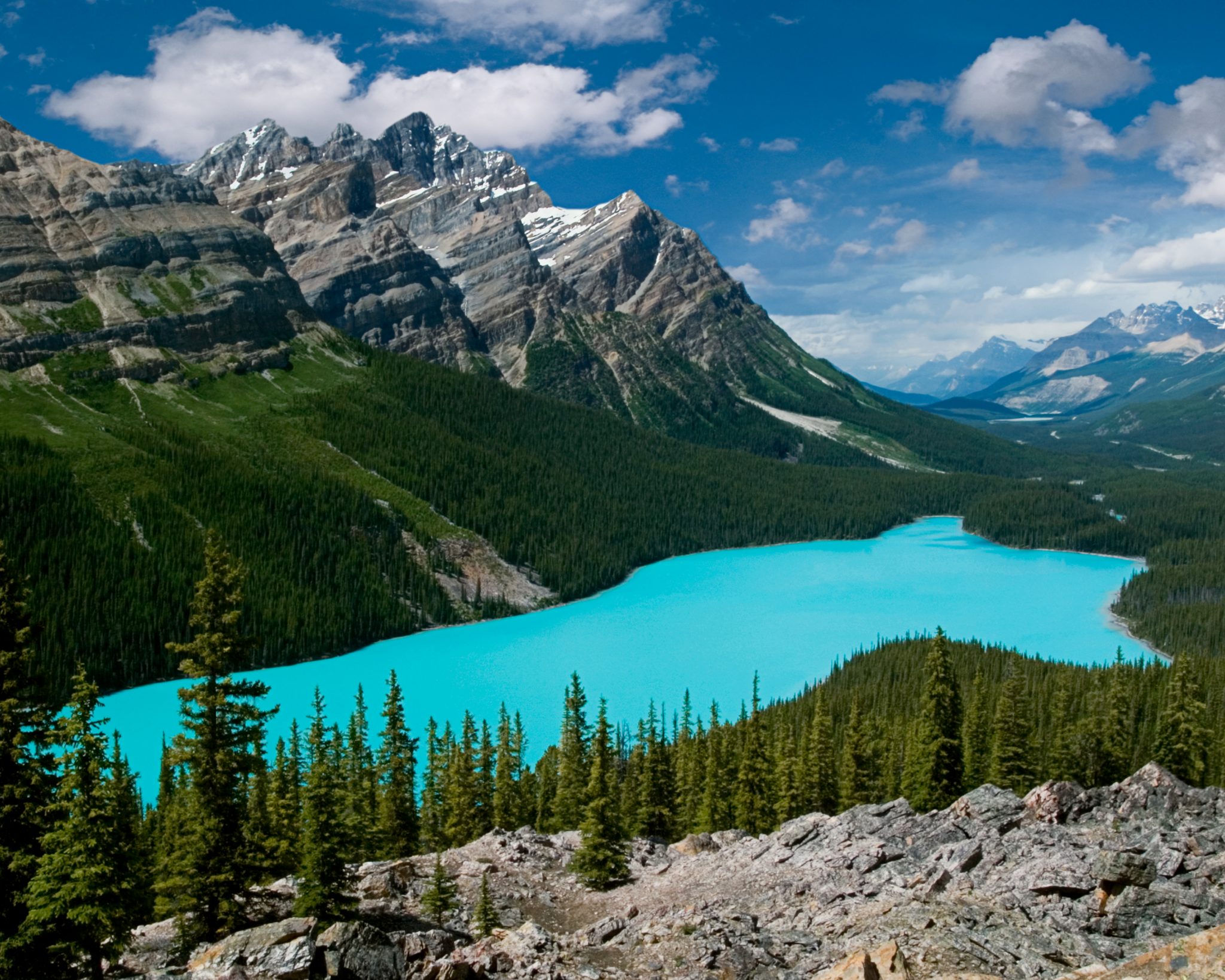 The 10 of the World’s Most Mysterious Lakes

Sometimes, the most fascinating things in life come in the forms of the strangest things. We can be so entranced with the perfect and beautiful sceneries of the world that we often overlook the enigmatic ones.

These mysterious lakes have their level of beauty and uniqueness and a story behind their mystical features. Let’s uncover them one by one!

When we talk about deserts, it’s an endless expanse of brown sand that lasts for miles to no end. But not Badain Jaran Desert. Located between Mongolia and China, this desert has 140 permanent lakes littered across its barren lands.

The lakes that have dotted the desert are believed to have formed from underground springs from the precipitation of the surrounding mountain’s snowy caps.

This lake is located in British Columbia, Canada, and like its name, it is indeed spotted with varying colors. Studies show that the lake has high levels of different minerals, like magnesium and sodium sulfates. These minerals cause the spot to form and crystallized, forming natural walkways around the lake.

These unique spots birth the ancient story the area has supernatural powers around it.

Lake Vostok is located in Antarctica and is one of the largest subglacial lakes. What is seen to be miles of ice is believed to be hundreds of lakes 15 to 20 million years ago. Due to global warming, the lakes were sealed off and buried under two miles of ice. Studies have concluded that Lake Vostok might be the home to a unique ecosystem and may reveal entirely unknown species and other life forms that can survive the extremely cold and high-pressured environments.

Let’s talk about lakeception. Taal Lake, located in the Philippines, is a lake situated on an island. And the island also lies within a lake. It is a breathtaking view and was formed due to the forces of nature. The volcano that resides within Taal Lake, the Taal Volcano, is a small but dangerous volcano.

Lake Hillier, located in Esperance, West Australia, is famous for one thing: it is a bubblegum pink-colored lake. And when it is that unnatural, suspicions arise. It is astonishing to look at and the color greatly stands out due to the dark green eucalyptus trees that surround the lake.

Scientists believed that the unusual pink-colored lake was created by bacteria formed in the depths of the lake.

The Canadian Rockies in Alberta, Canada, is a beautiful mountain range that is a sight to behold, and located within these snow-capped mountains are amazing bodies of water such as the Peyto Lake.

During the summer, when the glacial rocks have melted, the lake is colored with a magical and unbelievable shade of blue you’d never thought you’d see in real life. It’s a wonderful sight, especially when you are looking from Bow Summit, the highest part of Icefield Parkway.

The largest and clearest freshwater in the world belongs to Lake Baikal of Siberia, Russia. It is also the oldest, estimated to be 25 million years old. Because it’s been formed ages ago, the elements that litter the lake have evolved. Lake Baikal now produces some of the most uncommon and exceptional freshwater faunas and floras.

During the winter and when the lake is frozen, it gives off an eerie and horror feel due to the cobweb-like patterns that the fauna underneath has formed.

The Five Flower Lake of Jiuzhaigou National Park in China is 16-feet deep but the lake bed is extraordinarily clear and visible from above. The color of the lake varies, from amber yellow, emerald green, dark jade, to turquoise, with a slight hint of coral.

While most lakes freezes, melts and dries up according to season, the Five Flower Lake is always constant and doesn’t freeze. Ever. The locals consider the lake to be holy because of this.

However, the explanation behind this is that the water contains lime, calcium carbonate, and multicolored hydrophytes. Another factor that adds to this unfreezing lake is that there is an underwater hot spring that flows into the lake.

The Roopkund Lake of India can be described in one word: creepy. And we vouch for that when this lake was discovered to be a huge soup of human skeletons.

When the glacial lake of Roopkund melted back in 1942, the horrifying discovery was made by a British forest ranger. It was assumed to be the outcome of a Japanese massacre. However, when examined, all had died similarly, fatal blows to the head that cracked their skulls.

No weapons at that time matches the injuries and anthropologists concluded that the cause of death of the Roopkund’s skeleton was by massive hailstones.

Located in Tanzania, some might not believe when we say that this lake traps all animals that lurk within the area.

The story behind this terrifying lake lies in its water composition. The lake is believed to have a massive amount of natron, a natural sodium compound containing a mixture of sodium carbonate, bicarbonate, chloride, and sulphates

This increases the alkalinity of the water to a ten on the pH scale. So when an animal drinks in the lake, the boiling water immediately kills the animals, engulfing the animals’ bodies in the lake where the natron calcifies the carcass and sending the skeleton back up to float to the surface.

Previous
The 10 Most Dangerous Volcanoes in the World

Next
Travel on a Tight Budget: Ways To Save Money While Traveling 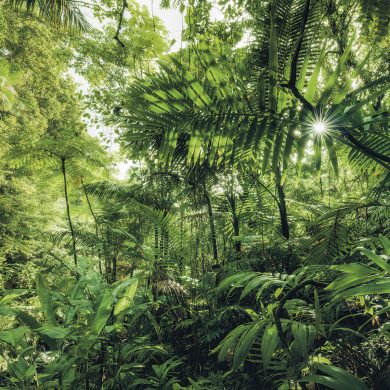 Top 10 Most Beautiful Jungles of the World (Updated 2021)