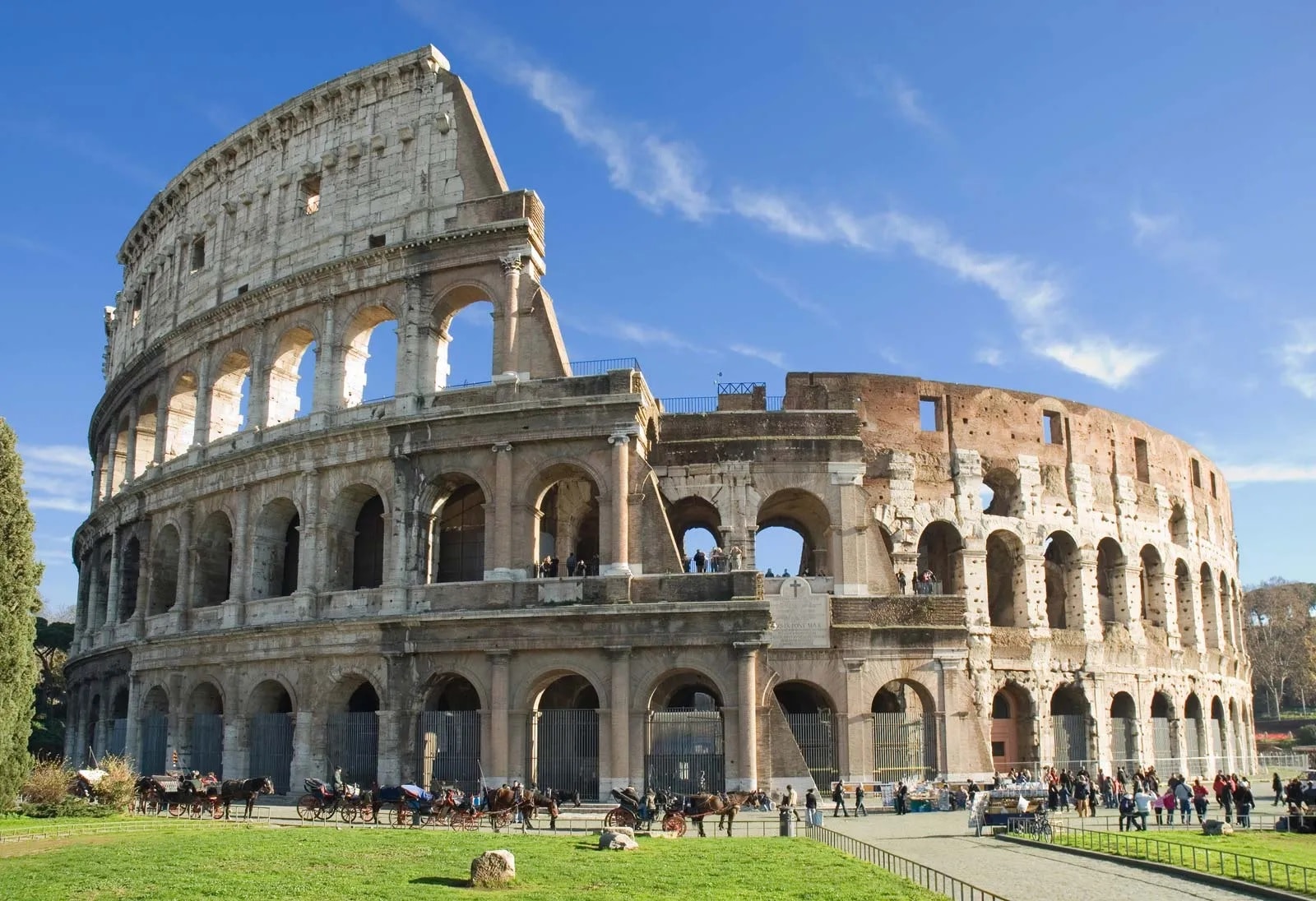 The Colosseum is one of the world’s most famous historical sites. It has 2,000 years’ worth of history and is the mark of gladiator battles, fights of humans against wild animals, and bloody executions of criminals and prisoners of war.

What is the Colosseum?

The giant arena is the centerpiece of Rome, Italy, east of the Roman Forum. And was built in the year 72 under the Vespasian Empire and completed in the year 80 during the reign of Emperor Titus. Modifications were made during the rule of Emperor Domitian.

Colosseum was known as the “Flavian Amphitheatre” because the three emperors (Emperors Vespasian, Titus, and Domitian) were successors to Nero of the Flavian dynasty. The name “Colosseum” is believed to be from the colossal bronze statue of Emperor Nero modeled on the Colossus of Rhodes.

The amphitheater was used for over 500 years, and the last recorded game was celebrated in the 6th century. Since then, though, the Colosseum has had a series of lootings, earthquakes, and even bombings during World War II.

It was built with around 100,000 cubic meters of travertine stone, mined at the quarries of Tivoli, 20 miles away. The stones were held together by thousands of iron clamps. In addition, several materials were also used, including wood, limestone, tuff, tiles, cement, and mortar.

Due to its stable structure, it was used as a storehouse, church, cemetery, and even a castle for decades.

Underneath the Colosseum, also known as the Hypogeum, is an intricate network of tunnels and chambers where gladiators, animals, and prisoners were kept before they entered the arena.

To date, it is still one of Rome’s most-visited and most popular tourist attractions and is listed as one of the New 7 Wonders of the World. It is also linked to the Roman Catholic Church, as every Good Friday, the Pope leads a torchlit “Way of the Cross” procession that starts around the area of the amphitheater.

Why was the Colosseum built?

The Flavian Dynasty reigned from 69AD to 96AD with emperors Vespasian and his two sons, Titus and Domitian. Their regime was short, but many historical events and economic and military movements were birthed during their rule. This included the construction of the Colosseum.

Today, the Colosseum is mainly known for its entertainment during the old times, but it is more than just a structure built for battles and shows.

Emperor Vespasian thought that the gigantic amphitheater would help cement the Flavian dynasty. He started building the Colosseum, and after his death, it was completed by his eldest son, Emperor Titus.

Emperor Titus is most commemorated for the different construction efforts throughout the city during his reign, with the Colosseum being the most distinguished. The massive arena became a critical monument that marks the Flavian dynasty’s military achievements during the Jewish war.

The Flavian’s win during the Jewish War is a significant event. Many historians claimed that Titus made the Jewish prisoners join the workforce to construct the Colosseum, following the Roman practice of humiliating their defeated enemies and as a way to demonstrate power over them.

Other suggestions state another reason why the Colosseum was built.

One is that the amphitheater was built to control the mobs or crowds of Rome and that it was used as a political channel to help the senators collect public votes.

What was the Colosseum used for?

Before the pandemic in 2019, Colosseum had 7.6 million visitors. That says a lot about the popularity of the massive amphitheater. Aside from its fascinating architecture, its long history is also a massive factor in why it is Italy’s most popular tourist attraction.

One of the most intriguing facts about the Colosseum is its purpose. What events were held in this humongous area that can seat 80,000 people at once?

The first event held in the Colosseum was in 80 A.D, and it ran for 100 days. It was actively used for four centuries until the Roman Empire fell in the 6th century.

During those 4 centuries, here are a variety of events held in the Colosseum:

The first event held at the Colosseum was the opening parade, signifying the start of the games. Music, costumes, and carriages of the fighter and Rome’s most influential people were there. Sacrifices were also made to honor religious beliefs. The opening parade is led by the slaves upfront, wild animals at the rear, and the ‘Editor’, a political authority wearing a purple robe and a golden wreath.

Exotic, wild animals were also displayed at the Colosseum. These animals are typically not from Rome and are taken from distant areas. They are displayed as trophies of Rome’s power and add excitement to the Colosseum’s games. Animals, like panthers, lions, rhinos, giraffes, and the like would be hunted by animal hunters, even Emperors, using swords and arrows.

Animal fights would soon follow, including gladiators fighting these wild animals in a one-on-one battle where the winner would gain fame and right.

Chariot racing is a popular racing sport where multiple horses draw a carriage that can fit one standing driver. The Race is dangerous and can turn deadly. It is similar to horse racing of the present day where people would cheer and bet for their favorite teams.

Executions and tortures are common events at the Colosseum. How criminals are killed depends on their crimes, such as deserters, traitors, Christians, or runaway slaves.

Roman criminals are beheaded, as it is the only way to kill a Roman citizen, while slaves are crucified or nailed up and burnt alive. One of the most famous types of killing was started by Emperor Augustus and it was to throw criminals into beasts. Another way to execute is to have them fight against well-trained gladiators to give the audience an ‘entertaining’ show.

These ways of execution and tortures involve the public with the justice system and give them the impression of political involvement.

The famous Gladiators of Rome are the main characters of the last event of the games. Gladiator fights involved different battles, like lightly-armed, heavily-armed, and gladiator-style fights.

These brutal and violent fights usually end with the dead bodies of gladiators slain during the battle. Although it was horrifying, it is still an event that most people of ancient Rome looked forward to, as it offered a sense of escapism. It is similar to present-day activities like going to the cinema or attending basketball matches, the area is filled with people who are looking to escape their everyday and ordinary lives to one with courage, fear, life, and death.

Previous
The 5 Most Beautiful Rivers in the World

Next
The Pyramids of Giza: Why and How They Were Built 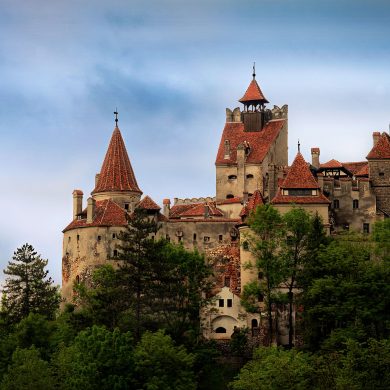 The 10 Most Beautiful Castles in Europe