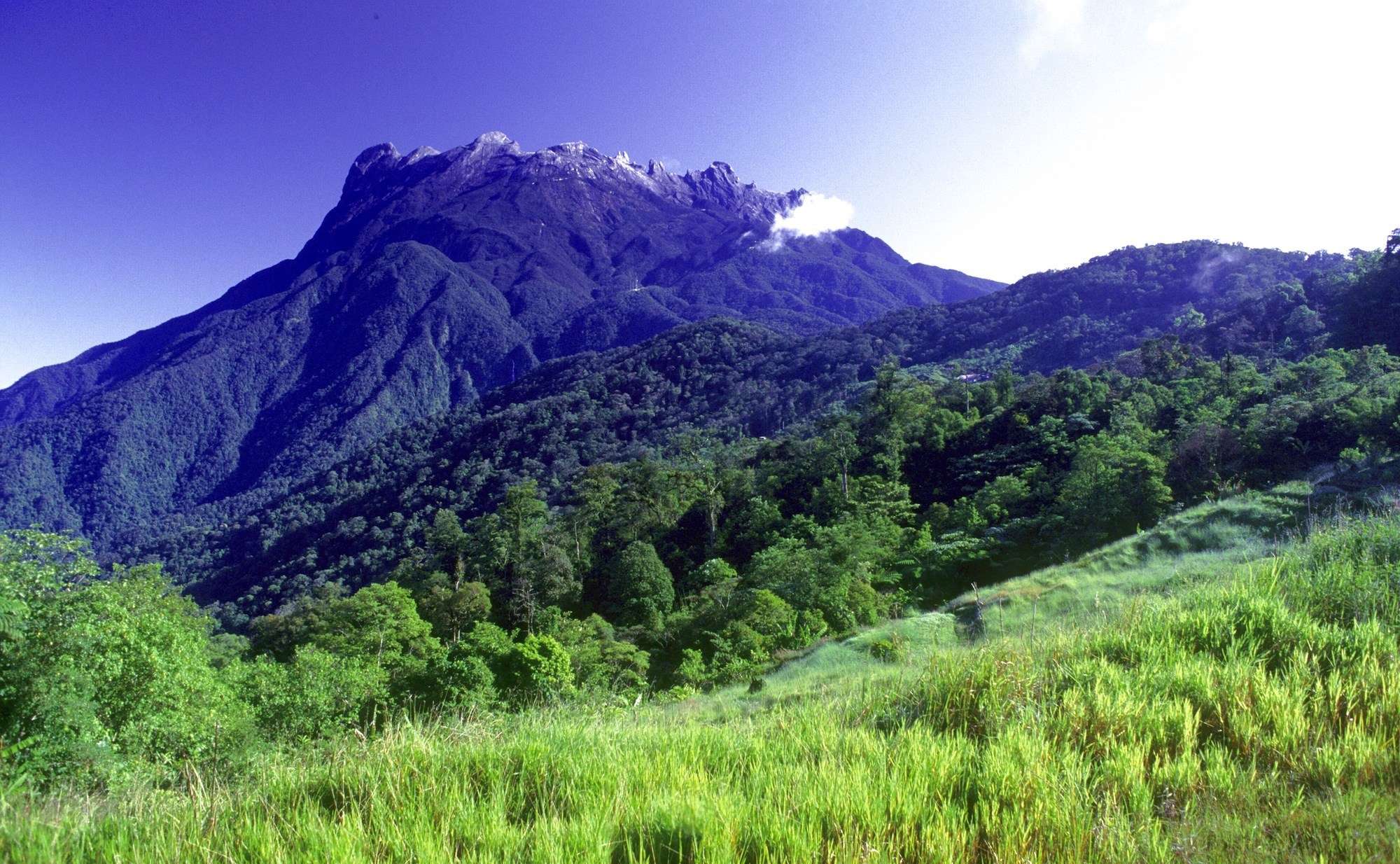 Located in the country of Malaysia is a stunning forest of Kinabalu National Park, which towers the mountains between the Himalayas and New Guinea. It has a broad range of habitats, from the hill rainforest to the tropical mountain forest and rich tropical lowlands.

The mountain slopes are shielded by the forest clouds because of their moisture that contains a higher level of biodiversity compared to other kinds of forest. They supply an abundant amount of water safe for individuals to consume, coming from the clouds’ moisture and connecting it into their rivers that have their headwaters on the mountains.

With four climatic zones, Kinabalu Park possesses one of the wealthiest collections of biodiversity around the world. Protecting the area where more than 5,000 species of flora and fauna are taking shelter, together with 326 bird species, an estimated amount of mammal species of over 100 types, more than 110 land snail species, and the biggest attraction in the area which is Mount Kinabalu.

You can find the world’s largest flower which is the Rafflesia arnoldii. The region has been recognized as a Center of Plant Diversity for Southeast Asia. It accommodates officials from half of all Borneo’s plant variety and an out of ordinary wealth in species with elements from the Himalayas, China, Australia, Malaysia, and pantropical floras and documents half of Borneo’s birds, mammals, and amphibian species.

The History of Kinabalu National Park

The mountain was first conquered by the Colonial Administrator of British Labuan, Hugh Low back in the year 1851. From the foothills of Kinabalu and the surrounding Crocker Range is where the native Dusuns inhabit, they often avoided climbing the mountain due to the fear of disturbing the peace of their departed spirits and ancestors. And in the event that they do climb, prior to climbing expeditions, rituals and sacrifices in order to appease the spirits and ask for safe passage are done by the Dusuns.

Nowadays, however, the frequency of these rituals has been decreased to about once a year, during the month of December where a sacrifice of seven white chickens will take place. The British Consul of Brunei of the time, Spencer St. John together with Hugh Low made two ascents during the year 1858 in which Low came to ascend the summit plateau but did not achieve the highest peak that now bears his name. That honor was instead obtained by John Whitehead, a zoologist who located two of Kinabalu’s most stunning birds which are the Whitehead’s Trogon and Whitehead’s Broadbill, both of which are indigenous montane species.

Lillian Gibbs, the first-ever woman to reach the summit, is a British Museum botanist who climbed the famous attraction mountain back in the year 1910. At the time, leading an expedition team up the mountain, she discovered 15 new plant species, the Kinabalu Pitcher-Plant being one of them. All these happened before the year 1964, which was the year that the Kinabalu National Park was officially opened. And ever since 1994, the amount of climbers has been neutral which is about 20,000 per annum.

There are multiple options of transportation heading to the park, the first one would be by taking a minivan from the Long Distance Bus station near the Night Market in the city center, the journey generally lasts up to ½ hour.

You could also take a bus at the Kota Kinabalu North Bus terminal in Inamam, which is 10 kilometer northeast from the city center, also taking around the same amount of time as the minivan to arrive. Another option of transportation would be taking a taxi, which will only leave the terminal as soon as they are occupied, which usually means 6-7 passengers occupying it.

And yet another alternative option would be by renting a car, driving is a convenient mode of transport, especially for people who are used to driving on the left side of the road. And the last, and by far safest option would be by booking a tour. There are numerous touring companies that will provide you transportation to the park, usually offering packages including the fee for hotels and pickup. This is the perfect option for travelers who do not want any more hassle during their trip.

Kinabalu Park offers adventures for every type of visitor. Sports enthusiasts, naturalists, plant enthusiasts, and bird watchers are welcome to the beautiful park. One way to experience the feel of the place is by trekking up the mountain or take a walk – in – the – park adventure through the mountain forest under the shadows of the stunning tall trees that will embrace you every step of the way.

Be exposed to the fresh air and relaxing ambiance of the forest and witness the majestic sunrise on top of the highest mountain in Malaysia. You will have to be physically fit in order to endure this daring adventure. Come night-time, right in the middle of the forest, you will have a front seat of the view of the sky above full of stars.

Bird enthusiasts will find pleasure in the park and the Poring Hot Springs both of which provide a variety of montane birds, perfect for bird-watching and a great place to observe lowland species. You can go plant spotting and if you are lucky enough, you get to see the largest flower in the entire world, the Rafflesia, which blooms for a maximum of seven days, a rare sight to see.

Kinabalu Park is the perfect location if you are looking for a natural place to photograph and document. With its pristine location, panoramic view from the mountain, and beautiful scenery, you will never take bad photos during your stay.

A perfect vacation is never complete without travel essentials. Situated in a hilly area, it is good to bring warm pieces of clothing to ward off the cold breeze. In case it rains, which most probably will, bring a high water-resistant knapsack and raincoat to protect yourself and the things you have with you from getting soaked with water. Long hours of hiking and trekking will need you to recharge your energy so bring some protein snacks and water to keep you hydrated during the adventure, and most importantly, always follow safety instructions provided by the park for your own well-being as well as for others that are with you.

Next
The Cheapest Travel Destinations in the World in 2021 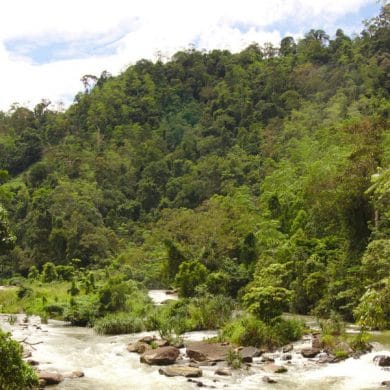