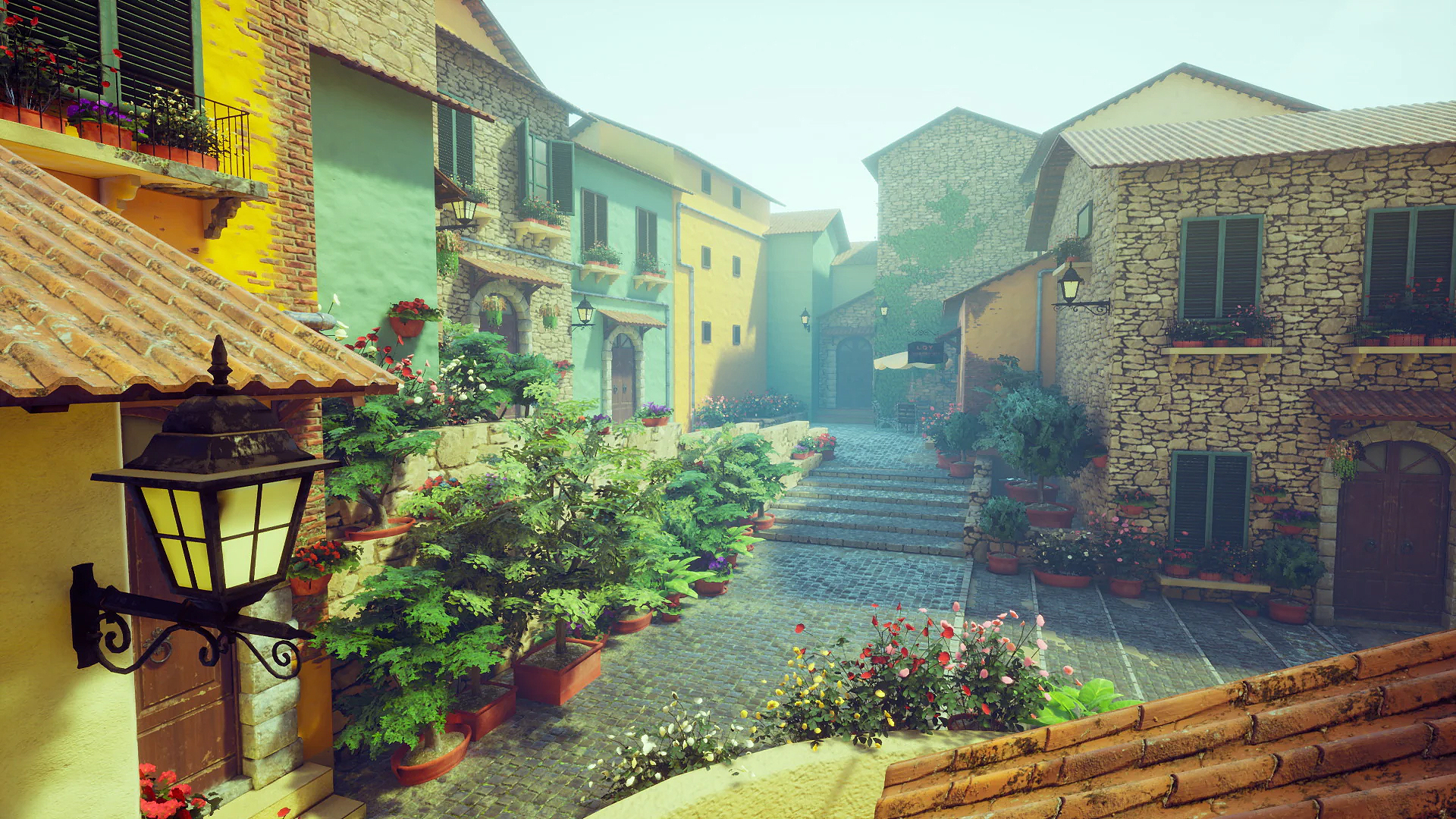 10 Ancient Towns in The World That You Can Visit

The world is fast-changing and as of 2021, 4 billion of the world’s 7 billion population lives in urban cities, such as New York and Japan. But there are still those who prefer to live the rural life and in humble and ancient towns.

And if you are one of them, we’ve rounded out ancient but beautiful towns that are still livable around the world.

10 miles away from the Italian border is the ancient town of Tende. It is located within a national park in the French Alps and was first founded (as believed) in the late 7th century. Though this is only an assumption, prehistoric rock engravings found in the area have backed this claim.

If you are looking for architecture that has lived through the 14th to 17th century, Czech Republic has the old town of Český Krumlov present. Build around the bend in the Vltava River, the majority of the structures are designed in Gothic, Renaissance, and Baroque modes.

The Český Krumlov Castle, which has been standing since 1240 AD, was named as one of the UNESCO World Heritage Site.

The picture-perfect village of Èze sits on a cliff with an impressive view of the French Riviera. It was founded around 2000 B.C and has become a popular tourist destination for its aesthetically pleasing medieval look and astonishing ocean view. The village is populated by roughly 3,000 citizens and is definitely one of the most beautiful ancient towns in the list.

To the north of Norway is the humble fishing village of Reine founded in 1743. The homes are situated 60 miles north of the Arctic Circle and is a tourist destination to witness the Northern Lights during the winter. The current population of Reine is just above 300. So if winter scenic views are your thing, consider Reine as one of the most impressive ancient towns you can visit for your winter destination.

One of the oldest settlements in Slovakia is Bardejov, a town listed as a UNESCO World Heritage Site. The architecture of this small village dates back to the 13th to 15th century and has made contributions to archaeologists’ research about how European civilizations planned their spaces.

Austria’s mountainous Salzkammergut region has the village of Hallstatt. And if you are looking to reside in a humble village with a scenic view of a beautiful lake, this might be the village for you.

Hallstatt is almost 40 miles away from the German border and comprises 16th-century Alpine structures.

The largest Tibetan Buddhist monastery in Yunnan is Songzalin. It is one of China’s most famous and undoubtedly, beautiful temples. The monastery complex was built in 1679 and makes up an ancient town.

It is a charming destination for those who want to see Tibetan architecture, design, and elements. It is also home to well-preserved frescoes and golden Buddha statues. Similar to other Buddha monasteries, it is elevated at 3380 meters and is a place surrounded by nature.

The Old Town of Marburg has famous pedestrian zones that are often visited by students, scientists, and tourists.

Located in Hunan Province is the historic and ancient town of Fenghuang. It is an impressive destination surrounded by nature and the unique Tianmen mountains. This is one of China’s ancient towns that is also rich in cultures such as ethnic languages, customs, arts, and architecture.

The Ming and Qing-style structures are well-preserved and protected by UNESCO.

Alberobello, Italy is a famous destination for its authentic and unique trulli, a hut with a cone-shaped roof. Included in the UNESCO World Heritage list, the trulli in Alberobello are well-preserved and protected.

The purpose of trulli was to avoid taxes. Since trulli can be quickly dismantled, the settlement doesn’t have a status of a town and isn’t required to pay taxes. The trulli are Alberobello’s main tourist attraction and is a wonderful sight to wander up while strolling the narrow streets of the village.

Previous
The 10 Most Beautiful Castles in Europe

Next
The Best Winter Destinations For Your Winter Vacation 2021 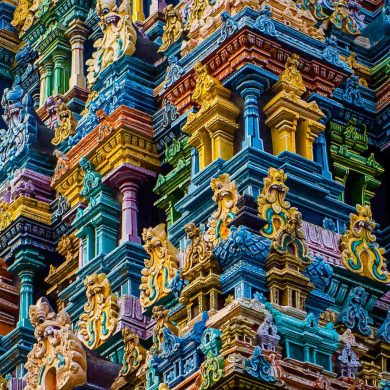