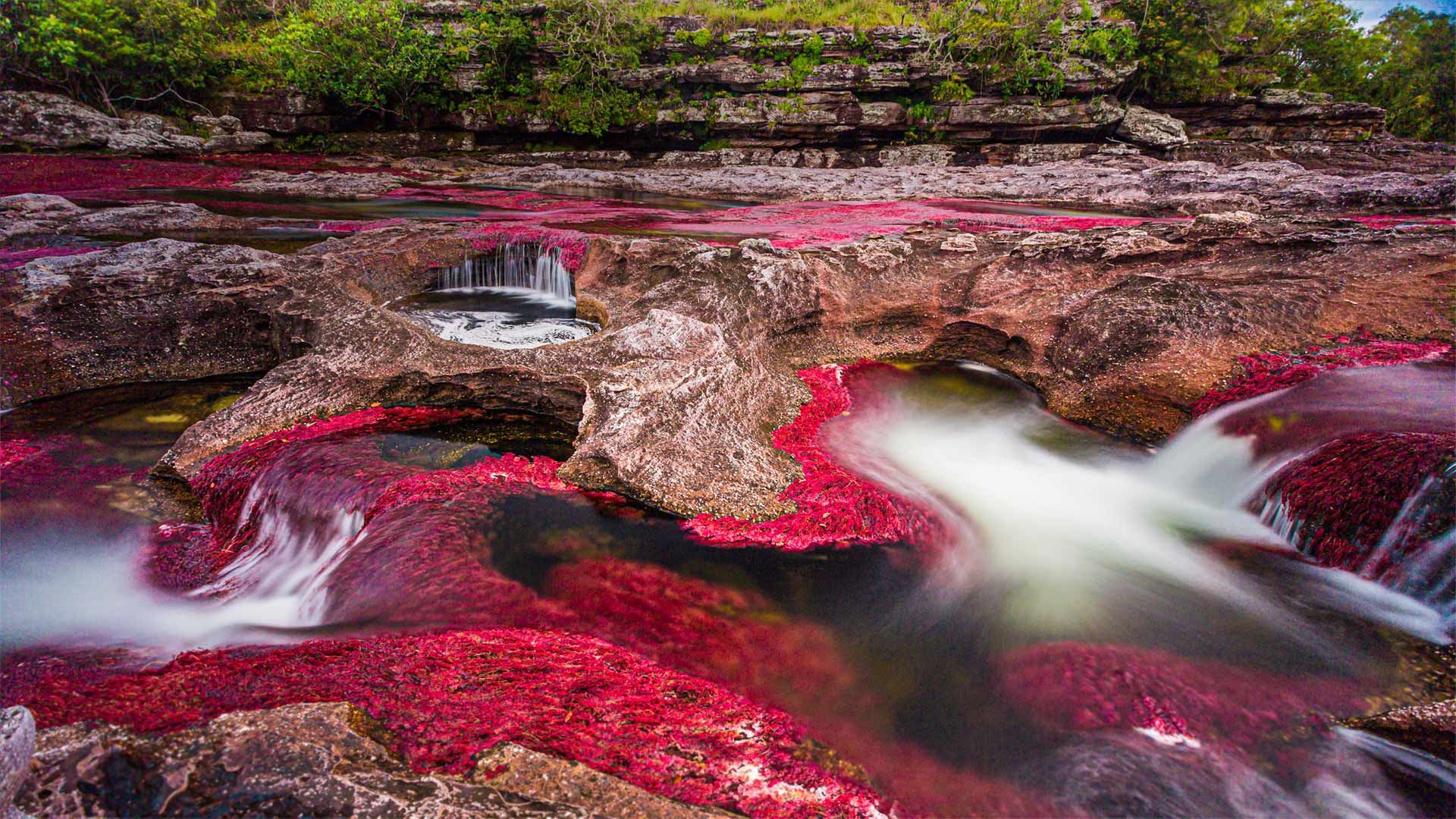 Rivers have been an important part of human survival. It was (and still is) the source of freshwater, helped irrigate corps that allowed societies to develop and provided for the major cities on Earth. It is an essential part of the ecosystem that enables humans and animals to survive and evolve. To date, there are beautiful rivers in the world that not only serve their primary purpose but also catch the eye of tourists.

Essential to life, stunning to the eyes. Here are the 5 most beautiful rivers in the world you want to visit in this lifetime.

The Yangtze River, located in China, is Asia’s longest river and the third-longest in the world. It measures 3,900 miles, starting on the Tibetan Plateau and ending in the East China Sea.

The river is a significant source of hydroelectric power, with the Three Gorges Dam on the Yangtze being the world’s largest hydroelectric power generating station. To date, it has one of the most beautiful river scenery, with deep gorges towering over the river.

Chongqing City is a great place to start touring the Yangtze River as it offers the best skyline in all of China. Another popular way is to travel between Wuhan, Nanjing, and Shanghai.

In Central Columbia lies the famed Caño Cristales, with its gorgeous multicolored riverbed. The stunning yellow, green, blue, black, and red colors are because of specific plant life in the river. It is also known as the “River of Five Colors.” It is rich in natural landscapes and various plant and animal species adapted to the river’s different climate conditions.

The natural colors of the Caño Cristales are because of the river’s lack of small particulate matter. Its cold mountain water doesn’t have the rich nutrients that warmer waters have. This makes it one of the most beautiful rivers in the world.

To see Caño Cristales in its stunning form, visit between July and November, where the river’s colors are the most vivid.

The Rhine is more than just beautiful; it’s also iconic and historical. It is one of the most important rivers in Europe and flows through major European cities, playing a significant role in trade and commerce. Along the Rhine’s riverbanks are castles and fortifications, further proving its essential position in navigation history.

As a popular tourist spot, the best way to explore the Rhine is through river cruises. You can pick between afternoon, single-day cruises, or multi-day cruises, which cover the entire river stretch from Basel to Rotterdam. You’ll see impressive castles like the Marksburg Castle, Rheinstein Castle, and Katz Castle throughout the ride.

China’s Li River is best known for the karst mountains that border the river. These formations are because of geological processes that eat away at the region’s limestone hills. It results in stunning natural scenery that is a sight to behold.

The best place to look over the Li River is between Guilin and Yangshuo in northwestern Guangxi Province, as most hotels in the area have rafting tours. You can also stay in Guilin and travel by raft to Yangshuo, where you can see the scenery that makes the Li River one of the most beautiful rivers in the world.

The Danube sits with The Rhine as one of Europe’s most beautiful rivers. It originates in Germany’s Black Forest region and flows 1,700 miles into the Black Sea. The Danube is Europe’s second-longest river, passing through major European cities like Vienna, Budapest, Belgrade, and Bratislava.

Cruising through the Danube River is one of the most famous European vacation activities. The perfect sections to visit have to be Vienna, Bratislava, and especially Budapest, where you can see the gorgeous architecture like the Hungarian Parliament Building, Fisherman’s Bastion, and the Chain Bridge. 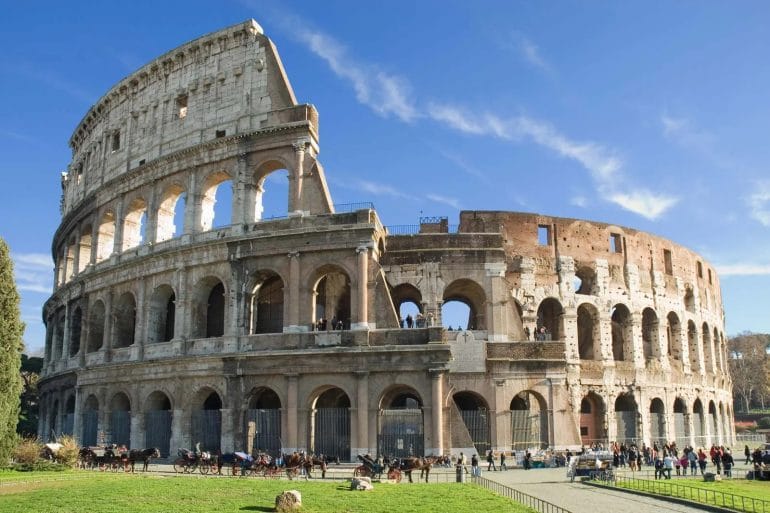 Next
The Colosseum: Why it was built and 5 events it was used for 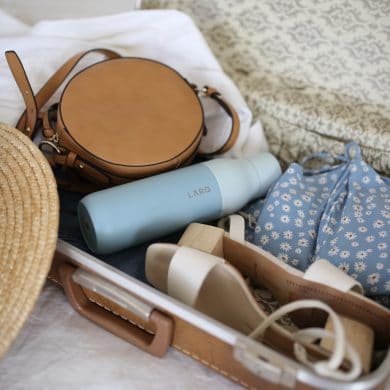 Have a Happy Trip with a Full Travel Bag (2020 Update)