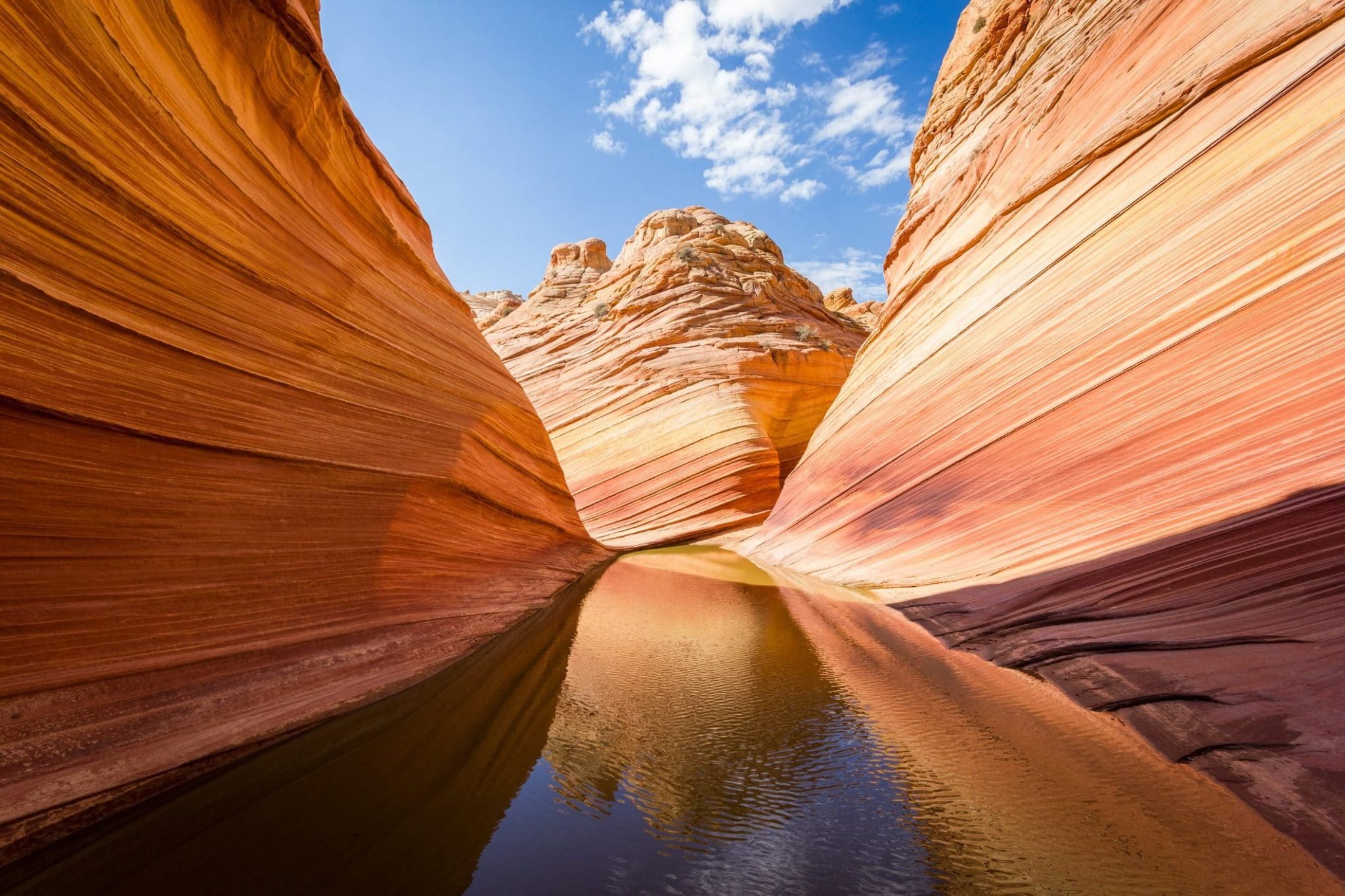 7 Most Fascinating Rock Formations in the World

We don’t realize just how old the Earth is until we see natural formations that have been shaped and sculptured by nature itself. These breathtaking land formations weren’t built by mother nature overnight, it took years and years (maybe a million? We will never know!) of pure nature movement for them to be this majestic formation they are now.

So, why don’t you take a look at the 7 most fascinating rock formations in the world.

One of the most famous destinations that you must visit while you’re in Cappadocia, Turkey is the Fairy Chimneys.

It is believed that the geological process of these conical spires began millions of years ago when age-old volcanic eruptions covered the region in thick ash. Later on, the ashes solidified into soft rocks. With erosion, harder elements were left, forming ‘fairy chimneys’ that are 130 feet tall.

During the Roman period, these strong rock formations served as a shelter for persecuted Christians. In 1985, it was included in the UNESCO World Heritage List.

Aside from its picturesque seascape, Ha Long Bay is also famous for towering limestone pillars, arches, and caves. There are about 1,600 uninhabited islets, scattered all around 1,500 sqkm worth of area.

Some of these islands are visitable so tourists can take guided tours inside to see majestic caves. Larger islands even have their own lakes!

For over 500 million years, the rocks were shaped due to the repeated rising and falling of the sea.

Legend says that Ha Long Bay’s impressive and impenetrable rock formations were formed as the Mother Dragon and her children defeated violent hostile from invading Vietnam.

Eye of the Sahara, Mauritania

The Eye of the Sahara, also known as the Richat Structure (Guelb er Richat), is located in the Sahara Desert and resembles a humongous bullseye.

It’s a geological formation that stretches across a 40 kilometer-wide region of the desert in the nation of Mauritania.

Within the formation, geologists found rocks that are at least 100 million years old, some are even believed to date back before life was present on Earth. The formation of this geologic dome was concluded to have begun millions of years ago when volcanic activity beneath the Earth lifted the entire landscape on the Eye. After the aftermath of the eruption, erosion happened and the domed rock layers were blown away, creating the circular feature of the formation.

Before this explanation, some believed that the Eye of the Sahara was caused by a meteorite impact.

The Great Blue Hole located at Belize, on the eastern coast of Central America, is an underwater sinkhole and is a major scuba diving attraction.

It looks unrealistic in pictures but it is an existing wonder that is more than 300 meters wide and 125 meters deep.

Researchers suggested that the massive sinkhole was actually a limestone cave formed during the last glacial period. When the sea levels began to rise, the cave was flooded and it collapsed.

The water on the outer edges of the sinkhole is shallow and is aquamarine in color while the sinkhole is a deep blue-colored swallow, a contrast to the neighboring waters. But that’s what makes it so beautiful to marvel at.

Coming straight out from the Earth’s palette itself is the Rainbow Mountains of China.

540 million years ago, the area was believed to be part of the ocean. Tectonic plate collision happened and the land formed mountains and was lifted above sea level. When rivers formed, red sandstone was deposited and when it sank to form a basin, mudstone replaced it.

As years go, different sedimentary rocks were formed and these contained varying amounts of ferrous salt in the mud and stone. Hence, why there are different colored layers, such as red, purplish-red, yellowish-green, grayish-green, and gray. Each later took thousands of years to form.

Australia’s biggest waves are not found in the ocean, in fact, it’s the furthest from the ocean!

Australia’s Wave Rock is located in the Wheatbelt town of Hyden, a 3-4 hour drive through farmlands and wheat and canola fields. The rock formation is believed to be 2,700 million years in the making and is one of Australia’s popular tourist destinations.

This multi-colored granite rock formation is 110 meters tall and is shaped like an incoming huge wave. It was believed to have formed because of water running on granite. The colored streaks are made of minerals left behind by rainwater.

Giant’s Causeway is located on the northern coast of Northern Island. There are approximately 40,000 of these stone pillars, each has 5-7 irregular sides.

It was believed to have formed during the Paleogene Period, 50-60 million years ago. The formation was caused by subsequent lava flow and instantly cooling off when they had contact with the sea.

Previous
10 of the Most Amazing Caves in the World

Next
The Most Luxurious All-Inclusive Resorts all around the World 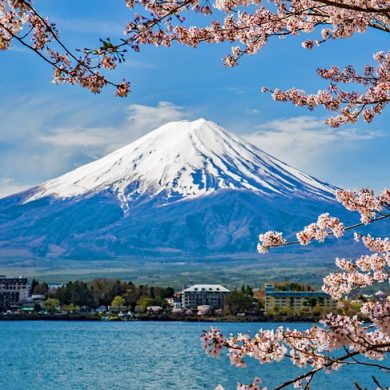 The Top 10 Places to Go to in Japan