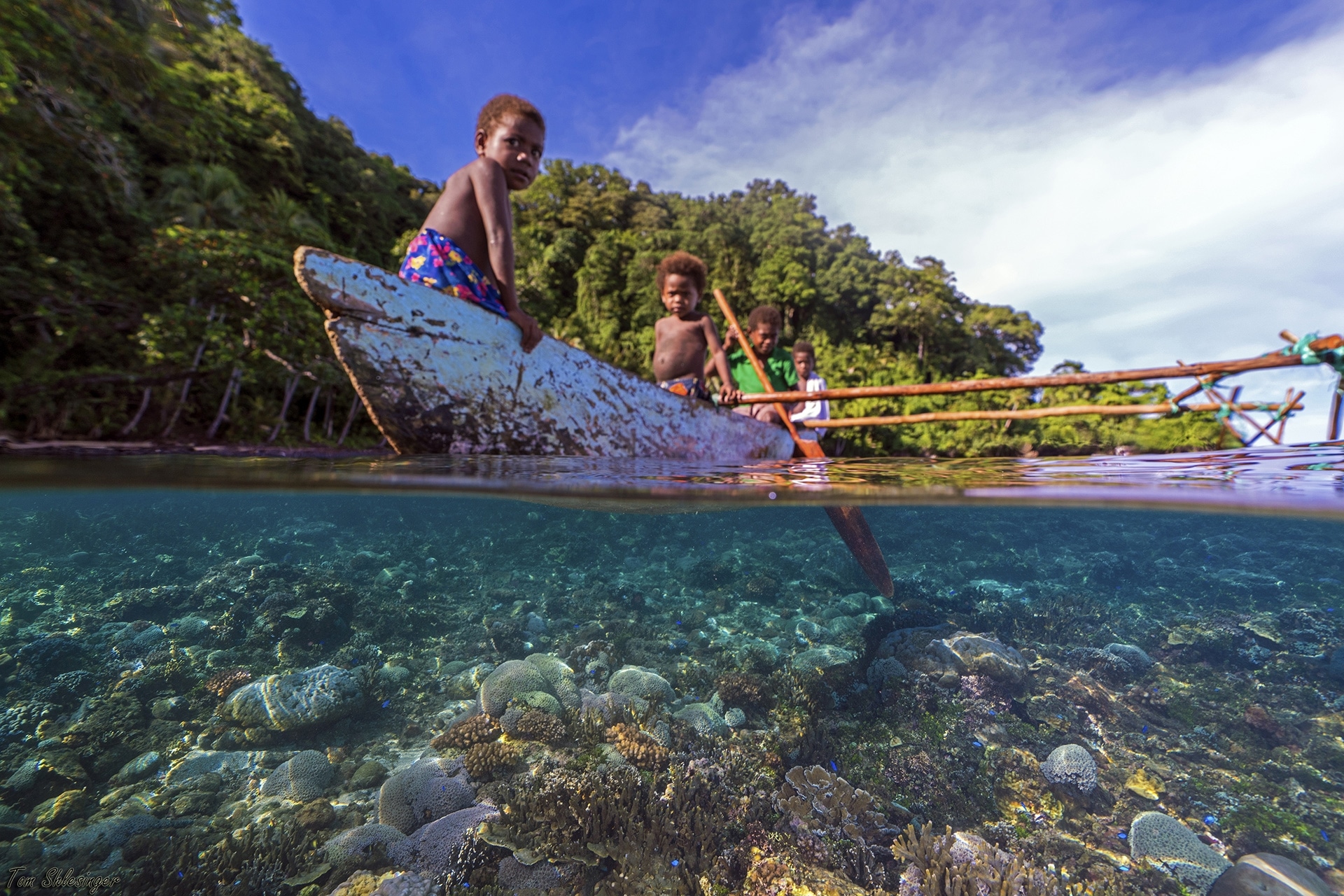 Papua New Guinea is the home to one of the many greatest expanses of tropical rainforests. Residing in the area are the world’s most traditional forest dwellers, most of which have had little to no contact from the outside world. The island is abundant with resources such as timber, minerals, and offshore fisheries and energy deposits.

It is currently divided into two parts: the independent country of Papua New Guinea, and the Indonesian provinces of Papua and West Papua.

With its astounding beauty full of mysterious culture, it will definitely leave you in awe at the paradise. Full of surprises, rich in history, and a wide area of rainforest for you to explore.

The majority of the landmass of the country is a rainforest, consisting of about 75% of it. They are some of the largest untouched forests in the world. You can find a variety of vegetation in large groups that can only be found in the area like orchids, tree ferns, some wild taros, cordylines, pandanus, begonias, and rhododendrons.

Walking through the jungle, you can see a beautiful array of flowers. The Ambua, Rondon Ridge, Karawari, Bensbach Wildlife, and Malolo Plantation Lodge have their own different ways of impressive orchid gardens which are also surrounded by pristine areas.

Papua New Guinea is estimated to provide 5-10% of the world’s biodiversity. The area is closer to Australia so its characteristics relate more there rather than in Asia, which is also due to its historical connection to the Australian landmass.

The first group of individuals that arrived in Papua New Guinea was believed to date back 42,000 to 45,000 years ago. At around 7,000 BC, agriculture was dependently developed in the area’s highlands, making it one of the few places on the planet at the time to practice agriculture.

It is widely believed that Spanish explorers were the ones that brought the sweet potato to the country around the 15thcentury, which was then adopted and became a staple source of energy on the island.

It is also Portuguese and Spanish explorers like Don Jorge de Menezes and Ynigo Ortiz de Retez that introduced the island to Europe around the 16th century.

One other thing to note would be that headhunting and cannibalism had been eliminated from the country for the most part by the 20th century, however, it was still practiced in many corners of the country as part of their rituals connected to warfare and claiming the spirits of the enemy.

Come 1884, Germany took control of the northern half of the country for a couple of decades. They took power as a colony and named it German New Guinea.

Before World War 1, Australian forces arrested German New Guinea and occupied it throughout the war. Then during World War 2, the country’s campaign was one of the many military campaigns and quarrels, resulting in around 170,600 Japanese, Australian, and US servicemen losing their lives.

The island also has a variety of Chinese communities, due to a great number of Chinese that worked and took shelter in Papua New Guinea during the Second World War and even before that as merchants coming from China were one of the first to reside in the country before the European explorations.

During the months of February to April 2018, catastrophe struck; earthquakes hit the country resulting in numerous damage. The people living in the affected area have no more hope left in their lives due to it ,however, the nations from Oceania, Australia, the Philippines, and Timor – Leste promptly handed over their helping hand and sent it to the country in order to assist them in getting back to their feet.

Heading to the Papua New Guinea Jungles can be a little tricky as only a handful of airlines are currently flying into their airports. Papua New Guinea’s biggest carrier has direct flights from Cairns, Brisbane and Sydney, Australia as well as Singapore, Kuala Lumpur, Hongkong, Manila, and Tokyo.

You can travel to these places and connect your flights on the way to Papua New Guinea. The country’s smaller domestic carrier, PNG only has two flights to Port Moresby from Cairns, Australia. Planning ahead is an essential action in making plans to visit the country to avoid any problems.

The adventure begins in the deepest part of the jungle, one of the well – known attractions in the area is the Kokoda Track. A hiking trail that is known as one of the toughest treks in the world. It also has a rich historical significance as it was an epicenter of the Kokoda Battle between the Japanese and Australian-American forces in World War 2.

Island hopping in Madang is a must-do activity as there are numerous islands off the coast of Madang with boats available for rent, allowing you to explore the locations. Discover the remains of battle equipment under the pristine water, as there are many sunken planes and shipwrecks that are accessible through scuba diving. It is one of the activities in the area that attracts tourists all year long.

Even inland, there is still remaining debris dating from the war, such as the middle of the jungle where you can find different planes that nature slowly took over. You can also hike up the Garbuna Group of volcanoes, on top is a lush forest mountain waiting for you to explore.

It will take you around three hours to hike the 8 kilometer trek through the forest, but you will be passing by panoramic views and green scenery which will make it seem like time is passing by quickly. Once you reach the top, the view will take your breath away and will make the hike worth every step.

Traveling to the country, you must be prepared and you must bring all the essential things for you to survive. It’s always a good idea to bring with you your own refillable water bottle, protect yourself from all the insect lurking in the corner by bringing some insect repellent, always travel in groups and plan the adventure ahead of time, secure all your important documents, and don’t forget to have fun and take some pictures for souvenirs.

Next
Top 10 Most Beautiful Jungles of the World (Updated 2021) 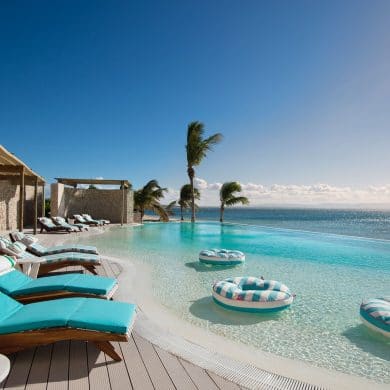 The Most Luxurious All-Inclusive Resorts all around the World