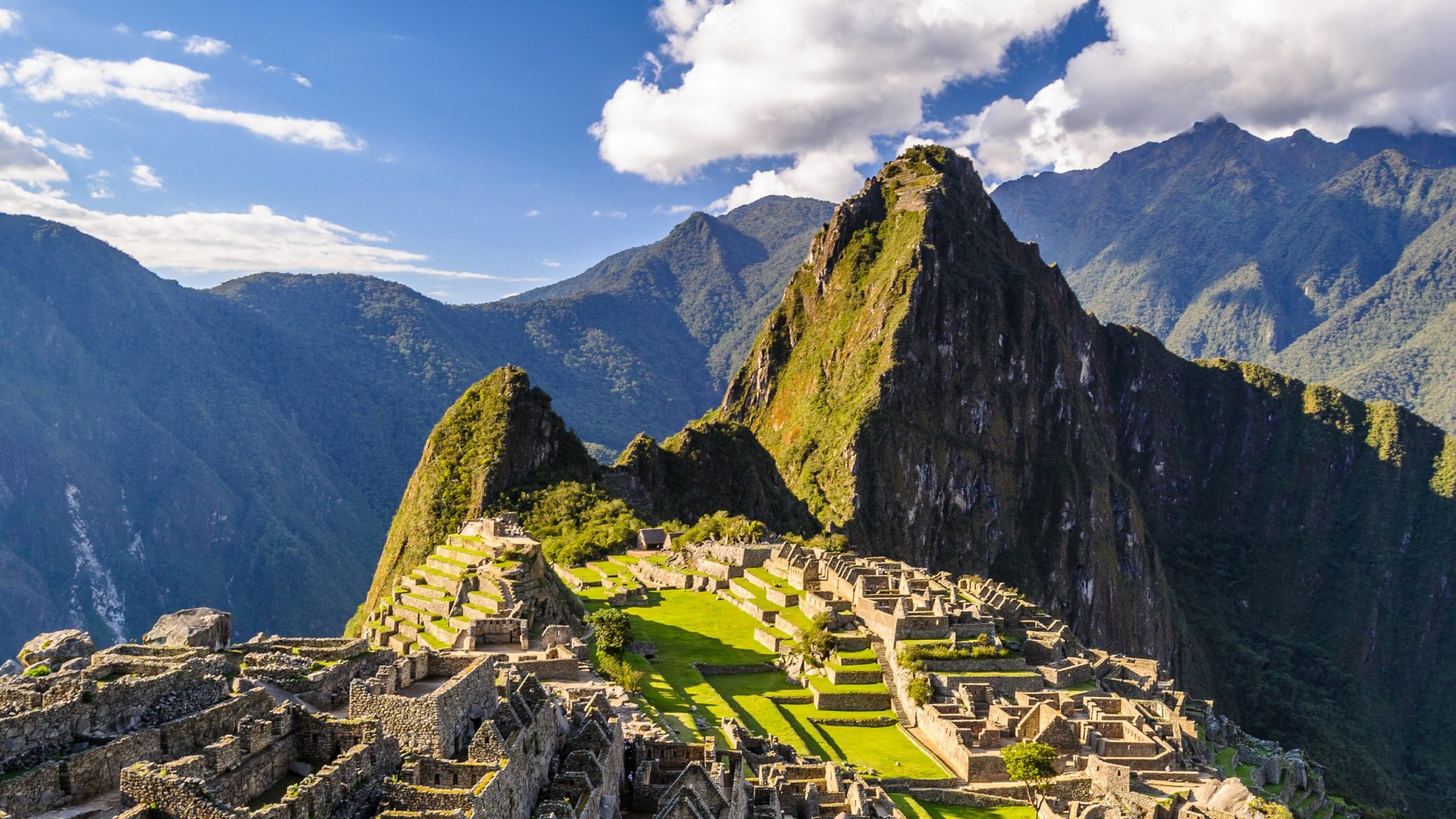 50 miles northwest of Cuzco Peru, in the Cordillera de Vilcabamba of the Andes Mountains, is the site of ancient Inca ruins, also known as Machu Pichu. It sits on top of the Urumbamba River valley and is elevated at 7,710 feet. It is one of the few major pre-Columbian ruins that is found almost intact.

Yearly, millions of people flock to this mysterious Incan citadel in Peru. Its stunning agricultural terraces, intricate rock formations, and breathtaking views have made it a popular and the most sought-after destination in South America. It was designated a UNESCO World Heritage site in 1983.

In the native language of Peru, Machu Picchu translates to “Old Mountain.” It was built as a fortress city for Cuzco, the capital of the Inca empire. According to studies, it was deserted in the 16th century and was only discovered in the 20th century, 400 years after being abandoned, by South American scholar, Higam Bingham, in 1911.

Bingham was looking for another city but in the companionship of Merchor Arteaga and a 10-year-old boy, he was led to Machu Picchu, in which he described as, “an unexpected sight, a great flight of beautifully constructed stone terraces, perhaps a hundred of them, each hundreds of feet long and 10 feet high.’

The abandonment of Machu Picchu sparked multiple theories. Was it a lack of water? However, it was claimed that water still flows to the area. Others believed that an epidemic struck, but there were no traces of it. A more solid theory claims that dwellers of Machu Picchu fled the city because of Spanish conquistadors but it was believed that the Spanish has never reached the mountain.

How to Visit Machu Picchu

Ever since its discovery, Machu Picchu has gained worldwide traction and receives more than half a million each year, that’s more than 2,500 visitors a day. If you’ve been wanting to visit and explore the mystery of Machu Picchu, here is the important information you need!

Machu Picchu is open all year round but the best time to visit is between late April to mid-June and between September and October. These months fall outside the rainy season but are free of the summer rush.

The busiest time for Machu Picchu is from late June until the end of August. Not only is it the driest and sunniest period for Peru but it also coincides with school vacations, while the rainy season is from January to March. Do note though that the area can rain anytime regardless of the month you choose to visit.

There is a pattern for waiting in line to enter Machu Picchu. It’s busy at 6 a.m as visitors rush to enter the site for sunrise and quiet down after an hour or two. The lines peak again at 11 a.m for the day-trippers and calm down by 2 p.m.

How to get to Machu Picchu

The mountains and tight river valleys of the cloud forest around Machu Picchu limit access to the location. In addition, no roads connect the Inca ruins with Cusco or any towns in the Sacred Valley.

Step 1. Get to Cusco. Cusco is the starting point in the Andes to get to Machu Picchu and there are multiple ways to get to this town. You can fly in from Lima, Arequipa, Puno, Lake Titicaca, or from Puerto Maldonado.

Step 2. Train or Trek. Most travelers prefer the comfortable train ride to Machu Picchu. Do note though that the train does not directly take you to the mountain but rather to Aguas Calientes, a town at the foot of the Inca ruins, where you need to walk uphill to get to the main visitor entrance.

For the outdoor and hiking lovers, you can always opt-out of the cozy train ride and do a multi-day trek instead. The most famous hike to Machu Picchu is the Inca Trail and is the only way that leads you directly to the ruins through the Sun Gate. Other alternative trails end close but not at the exact location of the mountaintop ruins.

Things to Do in Machu Picchu

There are reasons why tourists all over the world flock to Machu Picchu yearly. Not only is it a good hiking experience for the outdoor lovers but the history, mystery, and the sight that surrounds the archaeological heritage is surely worth your time, money, and effort.

Each entrance ticket only allows you about 4 hours inside the site so you better take in as much as you can!

Inti Punku, or commonly known as the Sun Gate, was once the main entryway to the Inca Citadel of Machu Picchu and is one of the most important elements of the ruins. It is a hiker-favorite spot since the Inca Trail they choose to take ends at the Sun Gate and this gives them direct entry to the site.

The Sun Gate also gives hikers the most beautiful and jaw-dropping view of Machu Picchu and undoubtedly, the best way to arrive at one of the acclaimed Seven Wonders of the World.

Temple of the Sun

The Torreón, also known as the Temple of the Sun, is a sacred temple to the Incas. It presents special and spiritual importance as it was built for ceremonies, such as paying tribute and giving offerings to the sun, which the Incas consider as the creator of all things. It is one of the most important buildings on the Machu Picchu map and is an impressive example of Inca masonry. It is also believed that this sacred temple was also used as an astronomical observatory to measure the solstices and stars.

The Incas managed to survive through their agricultural practices and activities. Its citizens were able to adapt to the mountainous landscape of the Andes and made use of their knowledge in cultivation. For this reason, one of the best places to visit in Machu Picchu is agricultural terraces where you’ll be able to see and appreciate the Incan agricultural techniques. It’s also a good resting spot to get away from the crowds.

If you are up for another adventure, why don’t you take another climb? In most photos you see of Machu Picchu, there is this colossal mountain in the background and for others, it’s a lingering thought if it’s possible to go up there. The good news is yes, it is!

The famous mountain that towers over Machu Picchu is called the Huayna Picchu. The mountaintop will give you the most impressive and stunning view of the Inca citadel and the other surrounding mountains. The trek is steep and narrow but it’s not dangerous so most hikers will be able to overcome it.

Temple of the Moon

If you do climb Huayna Picchu, you’ll be rewarded with archeological sites that boast spectacular Inca masonry. The Temple of the Moon and The Great Cavern can be found at Huayna Picchu and is a must to visit if you are in the area. It’s a long walk to get to these sites but we can assure you that it’s worth it! It’s a tour where you can enjoy peacefully since not a lot of people decide to take the additional hike.

Next
The Best Hiking Trails in the World 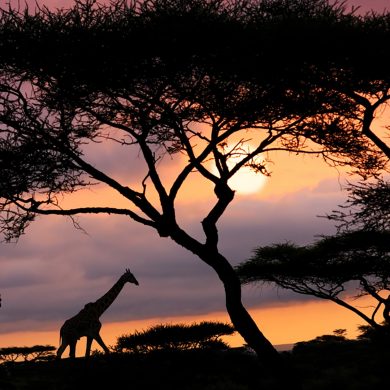 The Best National Parks in the World