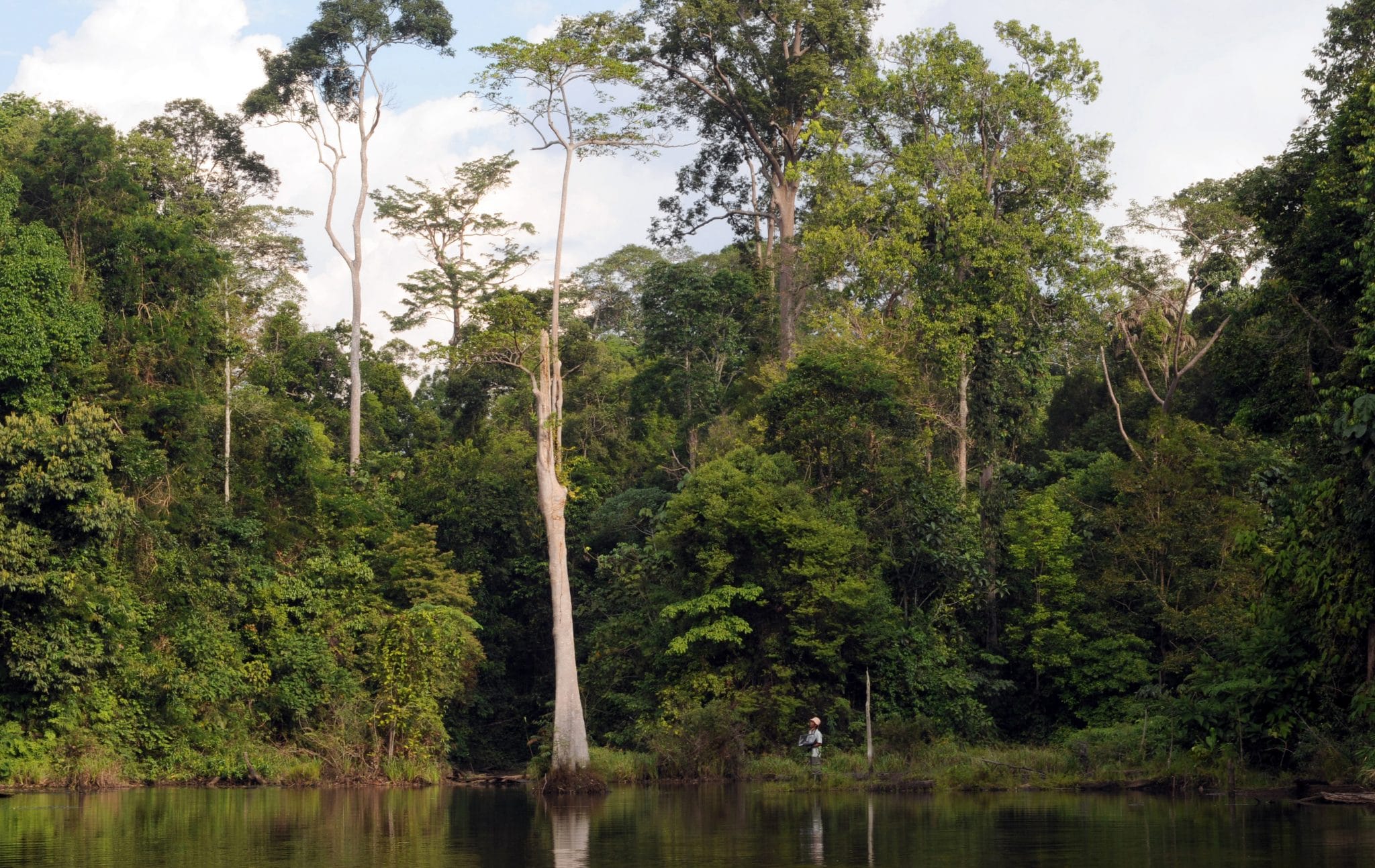 The country of Indonesia is home to the largest and biologically diverse tropical forest around the world. The Harapan Rainforest accommodates a great mixture of primary and secondary forest which has been improved by logging and other processes.

To this day, around 305 bird species have been recorded in the forest, including nine globally threatened species, the endangered Storm’s Stork (Ciconia stormi) and eight other vulnerable species. 66 near-endangered bird species have also been found, this will mirror the recent recognition of the ongoing rate of demolition of Sundaic lowland rainforest, once so abundant is now at risk. About 54 mammal species, five primate and seven cat species, and 20 Sumatran Tigers are also on the edge of going extinct.

The forest is essential to the animals that are residing in the area, the indigenous community of the Batin Sembilan people. With the pressure of deforestation and increasing development in the area, the people are having difficulty continuing their specific type of lifestyle which is the semi-nomadic way of living. While improving their situation and supporting their development, they are aiming to conserve the forest, in hopes to keep their lifestyle.

During the past few decades, Indonesia has been experiencing a dramatic decrease in the condition of the forest. Some areas within the forest are being used for future developments causing them to cut the trees for timber and clearing the lands for agriculture. This will cause an unfortunate impact on the community and the animals residing in the forest.

The companies would convert the cleared lands for palm oil or commercial pulpwood plantations and trees will be taken down to pave the way for wide roads. Lowland forest areas are also quickly disappearing.

The Ministry passed an order giving way for production forest which is designed for logging to be restored and managed for conservation back in 2004. This has now been transformed into a Government Regulations signed by the President of Indonesia.

With a new regulation agreed, a consortium of Burung Indonesia, the RSPB, and the Birdlife International obtained the rights to handle Harapan Rainforest as an example for forest restoration, wildlife conservation, and sustainable local development. The place now detained under license by the consortium is just under 1,000 km.² for a period of nearly a century.

Other organizations had applied for ecosystem restoration concession licenses covering over 40,000 km.² by the end of 2012. It cannot be presumed that every area will be given a license for the effort of restoring the site. Receiving a great amount of application clearly shows the interest and passion for the concept.

The Harapan Rainforest is financed by a variety of agencies including the German Ministry of Environment’s International Climate Initiative, the Global Conservation Fund of Conservation International, the European Union, DANIDA, BirdLife Partner NGOs in Germany, Switzerland, Belgium, Denmark, Singapore, and the Netherlands, many other foundations and individual donors.

Two convenient ways of traveling to the area is by road and by small boats. The country is an archipelago where you will need to have plenty of connecting transportation through-out the islands. Now the area is being used as a coal mine and there are plenty of roads that have already been built to have access to every corner of the forest. Getting a vehicle to navigate and explore the site is the most common mode of traveling to see the forest.

While exploring the beautiful forest, you get to see an abundant amount of wildlife. The smallest Asian elephant called the Sumatran Elephant can be found taking shelter in the shadows of the forest. Distributed in southern Thailand is the Storm’s Stork, currently facing extreme danger from the developers in the area that is destroying their beautiful home. A rare sight of the Clouded Leopard, a vulnerable specie with only 3,000 to 7,000 in population, can also be seen in the forest with their distinguishable bodies made for climbing.

Another species that is in grave danger is the Sumatran Rhino, which can only be seen in the forest and is one of the smallest living rhinoceroses in the world as well as the only Asian rhino to possess two horns.

A large and well-known flower also resides in the forest. The Rafflesia arnoldii, also known as the “corpse flower” can be found in hidden corners of the beautiful forest with its humongous size of 1 meter in diameter. Despite smelling like rotting flesh, this unique flower is still facing extinction caused by tourist disturbance and land clearing.

The forest is in real danger, as well as its abundant vegetation. More and more companies are clearing the land, making way for their profitable plans. If the forest were to be cleared, not only will the animals lose their habitat, but nearby people will lose their source of income too.

People residing near the area have become dependent on the tourism that the rainforest has offered. Tourists will visit the place and will often ask for a tour guide amongst the residents of the area. It will cost the tourist money but it is far better to have a guide who’s an expert on the forest than trying to traverse it all alone.

When exploring the Harapan Forest, it is important to learn all the rules and regulations implemented by their government to avoid any danger. Always be prepared for the things that will come your way and when exploring the place, it is essential to be escorted by a local as they know what places to avoid. Bring extra resources like food and water to keep your energy up when you tour around the place. Plan ahead of schedule in order to give you more time to arrange the trip.

Previous
The Christian Quarter in Jerusalem: Must-Know Information and Guide 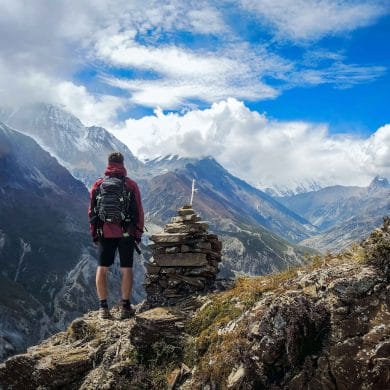