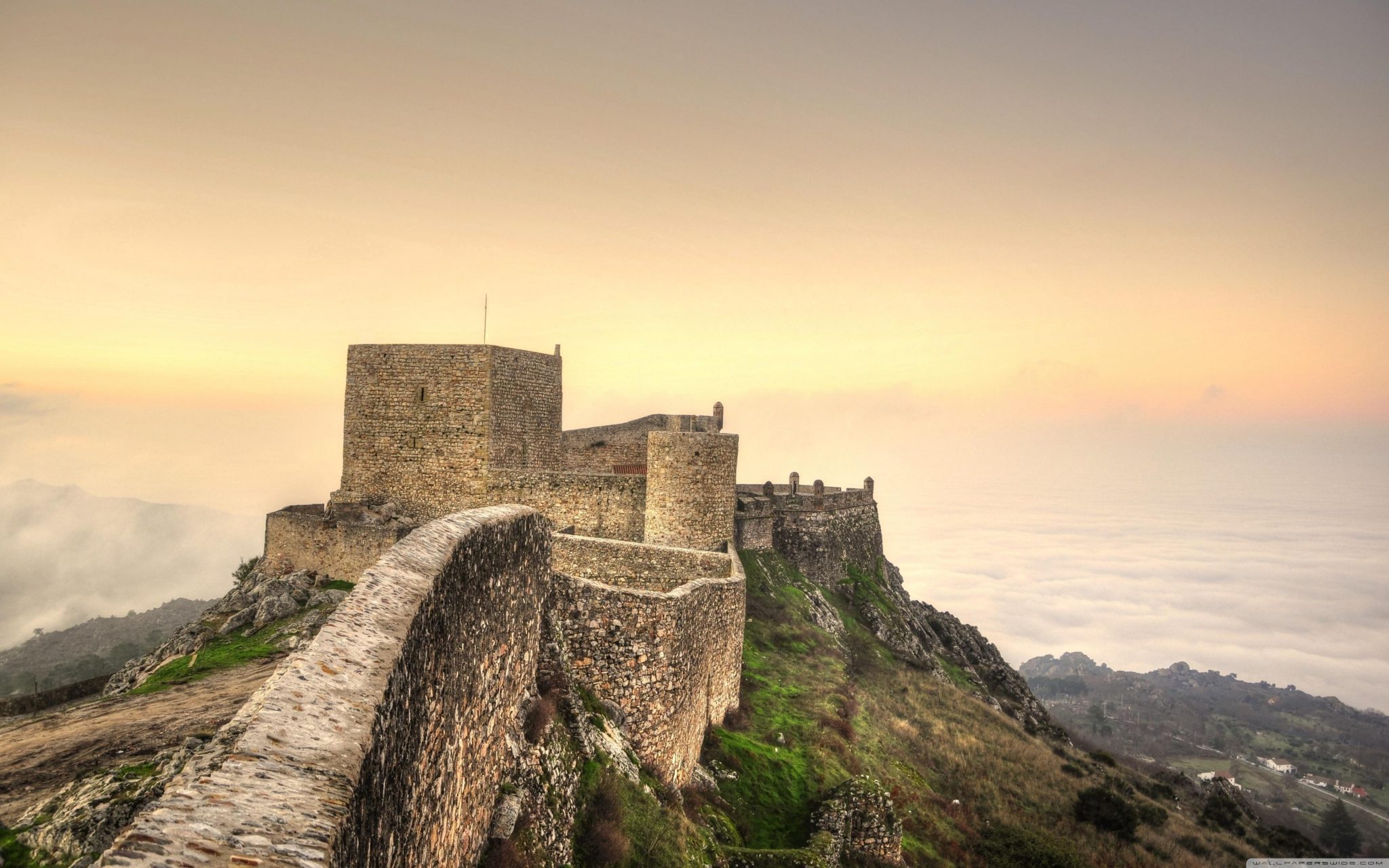 10 Great Fortresses Around the World

Early mankind has learned that in order to protect land and its people, it must be fortified. This mindset has created great fortresses around the world that stand tall even up to this date.

Great Fortresses Around the World that Protected Nations

By definition, a fortress is “a military stronghold, especially a strongly fortified town fit for a large garrison.” It is a castle or a large and secured building designed to defend territories and most fortresses built also make it difficult for enemies to enter and invade.

Located in Turkey, the Rumeli Castle (Rumelihisari or Boğazkesen Hisarı in Turkish) is a medieval fortress built by the Ottomans to capture Constantinople. It was built between 1451 and 1452 and was partly built to prepare for the siege of Constantinople.

Dover Castle is located in Dover, Kent, England, and is a medieval castle that still stands strong. It was built in the 11th century and is also known as “The Key to England.” The castle is famous for having a significant role in history for defending Great Britain. Dover Castle is believed to have been a fortified site, standing as early as the Iron Age.

Murud-Janjira is situated in Murud, India, and is a magnificent fort sitting on an island of the coastal village of Murud. It was built in the 17th century by the Abyssinian minister of the Sultan of Ahmednagar. The fortress’ height is estimated to carry around 572 cannons and is the only fort on the west coast of India that has never been conquered. It has fought off attacks from many different nations, including the Netherlands, Portugal, and Great Britain.

Today, it is estimated to have 1.8 million visitors every year and is one of Prague’s most popular tourist destinations but back in the 9th century, the Prague Castle is a huge complex that used to be the seat of power to different kings, emperors, and later on presidents. The castle occupies approximately 570 meters long by 130 meters wide worth of land and houses the Bohemian Crown Jewels and more amazing pieces of architecture.

Found in Caerphilly, South Wales is the formidable fortress of Caerphilly Castle, an excellent example as one of the world’s great fortresses. It was built by Gilbert de Clare in the 13th century as part of his campaign to control the country of Glamorgan. The castle occupies 30 acres worth of land and is well-known for its impregnable gatehouse. Caerphilly Castle’s defenses were tested multiple times during the 13th and 14th centuries and became a famous ruin in the 16th century.

Located in Slovakia is Spiš Castle, one of Europe’s largest castle sites. It covers over 41,000km worth of land and is listed as a UNESCO World Heritage Site in 1993. It was built in the 12th century and is designed with Romanesque, Gothic, and Renaissance Architecture. Before 1464, it was owned by the Kings of Hungary until it was donated to the Slovakian state. In 1780, it was destroyed by fire with some people questioning its sudden destruction. Some state it was by accident while others believed it was on purpose set by the Csaky family to avoid paying taxes.

Mehrangarh Fort is one of India’s largest forts and is located in Jodhpur, Rajasthan. It was built by Rao Jodha in 1460 and sits 125 meters above a nearby city. The entire fortress is confined inside a thick wall that protects its palaces. Inside the fort, signs of battles and a history of violence can be seen. Today, the Mehrangarh Fort houses museums, exhibitions, craft bazaars and is the site for some notable films, including the 2012 movie The Dark Knight Rises.

One of the world’s great fortresses is by no means medieval and ancient like the others on the list. In fact, it is very modern and instead of battles with kings and conquerors, it is used to monitor North American airspace and watch out for missiles, space systems, and foreign aircraft, as well as provide an early warning signal for the U.S Military Forces. The Cheyenne Complex’s construction started on May 8, 1961, and was completed on February 8, 1966. It is the center for the United States Space Command and NORAD HQ. However, in 2008, this function was transferred to Peterson Air Force Base and as of today, Cheyenne Complex is used for flight crew training and as a backup command center for NORAD.

Fortress of the Orsini

The Fortress of the Orsini in Italy has towering walls that have protected Italians for centuries. It is strategically placed near a cliff for protection. The fortress was constructed in the 14th century and was renovated a century later. It has 5 underground levels that help its occupants move undetected and secured. It has fought off multiple attempts of invasion and destruction.

The Rock of Gibraltar is famous for its sheer cliffs and difficult slope. Due to its location, Great Britain saw the opportunity to fortify the top of the rock, placing medieval structures, and arming the place in the 16th century. After centuries of improvements, including carving tunnels for armaments, troop movements, and storage, the Rock of Gibraltar helped Britain ward off siege attempts.

Previous
The Mystery of the Bermuda Triangle: Is the Devil’s Triangle Real?

Next
Amazing Ancient Ruins in the World 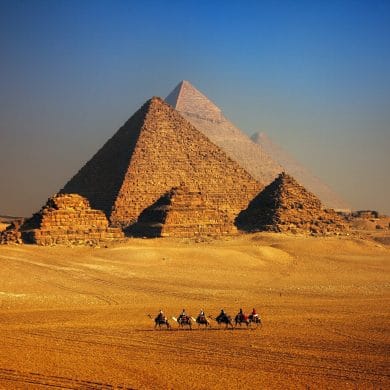